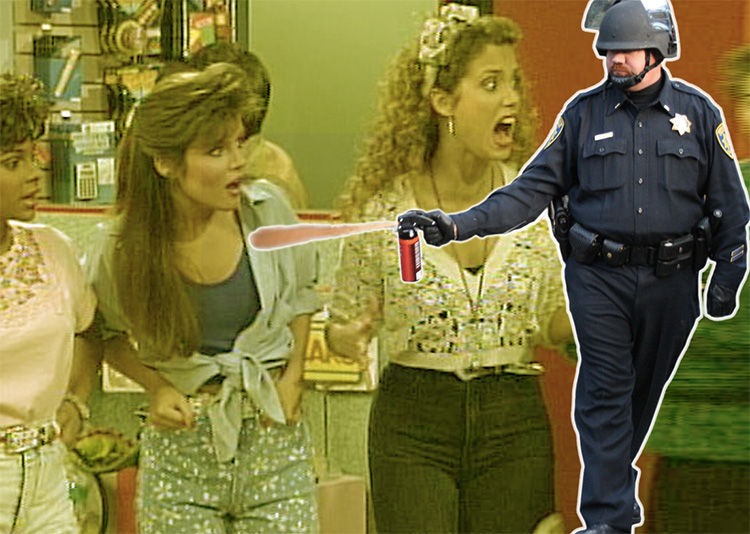 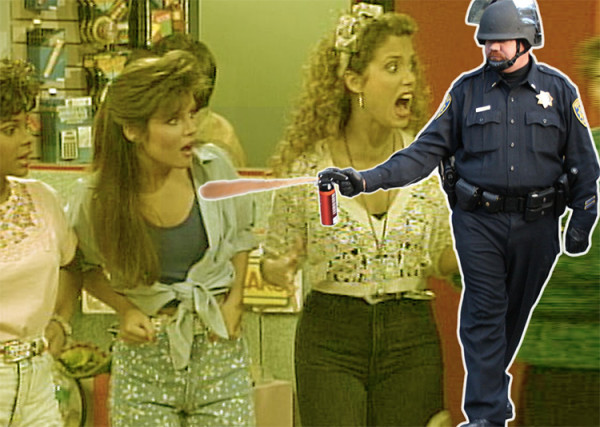 Either accounts were recently presented to US District Judge Abdul Kallon in a lawsuit whose outcome is expected in a decision Monday. However the judge rules, it may end up determining whether police that work within schools as “School Resource Officers” are allowed to pepper-spray students for being “unruly.”

The suit explains that schools should “have the tools to help calm down a conflict,” but that should “not involve spraying chemicals in kids’ faces.”

Mother Jones reported that the suit was filed in 2010 by the Southern Poverty Law Center. It alleges that eight students, “suffered physically and emotionally from unnecessary use of pepper spray.”

The suit specifically names six school cops, as Birmingham Alabama Police Chief A.C. Roper. The suit has class action status, meaning that the decision the judge hands down will apply to all of the district schools, and may indirectly impact decisions across state lines in the future.

“We want it to be declared unconstitutional because it allows officers to spray people, specifically students, without considering a wide variety of factors—such as whether they are in a school environment, the fact that they are in a closed environment, and the fact that these things that they are accusing kids of doing and acting on are actually just student misconduct issues,” Ebony Howard, the SPLC staff attorney said.

Since 2006, Howard explains that there have been hundreds of incidents where high school students have been pepper-sprayed for being “unruly” even though no laws were broken.