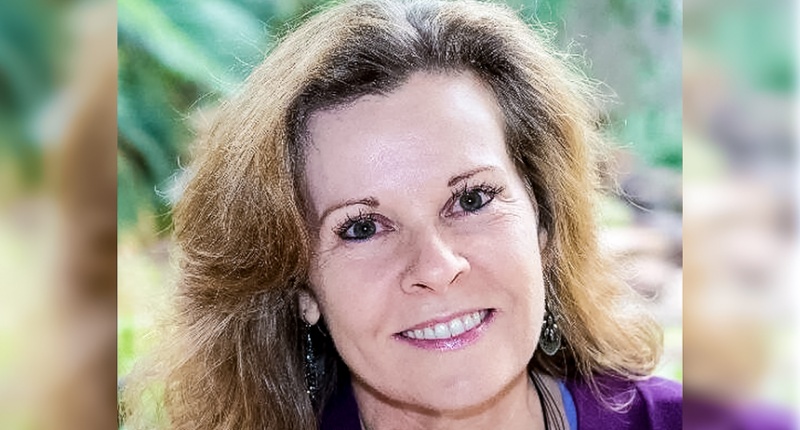 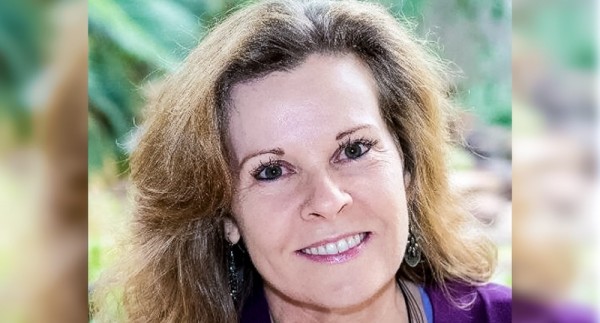 (rawstory.com)Texas watchdog group expressed concerned this week after Gov. Greg Abbott named a new chairperson to the State Board of Education who has never sent her own children to a public school.

Last week, Abbott announced that he was appointing Houston Republican Donna Bahorich, a former communications director for Lt. Gov. Dan Patrick, to chair the Board of Education.

According to Texas Public Radio, Bahorich homeschooled her own sons before sending them to a private high school.

The Texas Freedom Network, a watchdog group, warned that Bahorich would “put culture war agendas ahead of educating more than 5 million Texas kids.”

“If Gov. Abbott wanted to demonstrate that he won’t continue his predecessor’s efforts to politicize and undermine our state’s public schools, this appointment falls far short,” Texas Freedom Network President Kathy Miller said in a statement. “The governor has appointed as board chair an ideologue who voted to adopt new textbooks that scholars sharply criticized as distorting American history, who rejected public education for her own family and who supports shifting tax dollars from neighborhood public schools to private and religious schools through vouchers.”

Even Republican State Board member Thomas Ratliff called the move a mistake.

“Public school isn’t for everybody, but when 94 percent of our students in Texas attend public schools I think it ought to be a baseline requirement that the chair of the State Board of Education have at least some experience in that realm, as a parent, teacher, something,” Ratliff argued.

Critics have become increasingly concerned that Abbott has allowed homeschooling interests to play too large a role in his decision making.

He recently vetoed Senate Bill 359, a measure that would have allowed physicians to detain patients if they are deemed to be a risk to themselves or others, after it was opposed by the Texas Home School Coalition as an attack on parental rights.