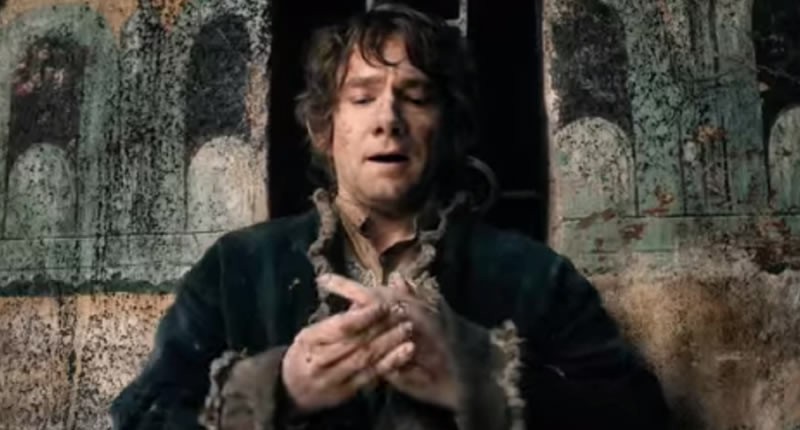 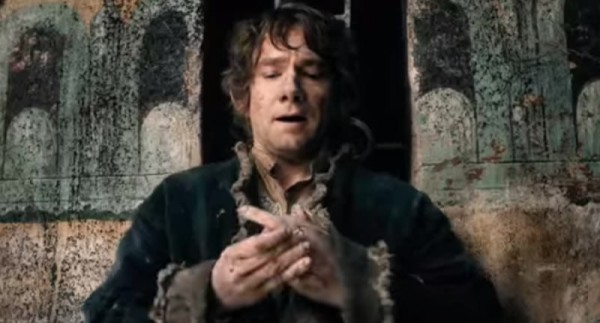 A fourth grader in Kermit, Texas was suspended for making “terroristic threats” after allegedly telling a classmate that he had a “magic ring” that could make the boy disappear, the Odessa American reports.

According to Kermit Elementary School officials, 9-year-old Aiden Steward told a classmate that he possessed a magic ring forged in Mount Doom — a fictional location from J.R.R. Tolkien’s Hobbit and Lord of the Rings series.