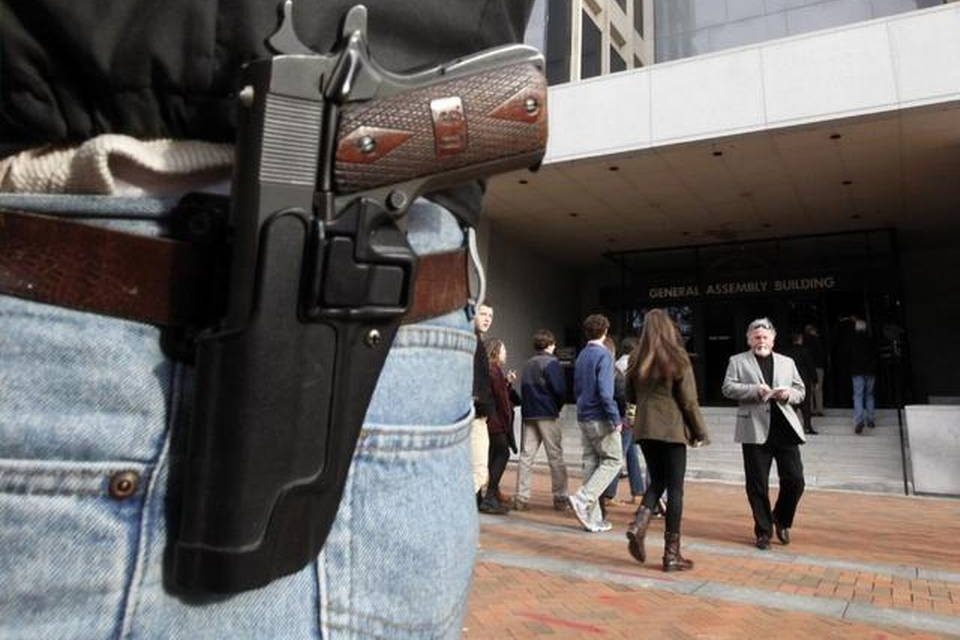 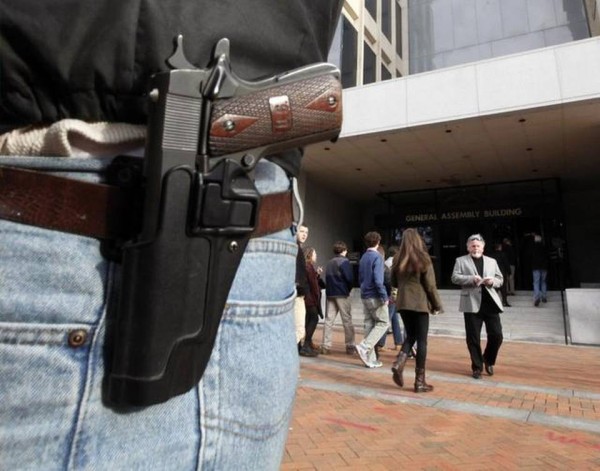 Supporters said the law would enhance public safety in the state of 27 million people. Texas will be the most populous U.S. state to allow open carry. Opponents have said it could be chilling for the public to see armed people on city streets and inside public buildings and designated stores.

Under the new law, nearly 1 million people in Texas who have passed a required safety course and have a concealed handgun permit will be allowed to carry holstered handguns.

“Jan. 1 is just the jumping point for returning the right to keep and bear arms to Texans after almost 150 years,” said C.J. Grisham, the president of Open Carry Texas, which pushed for the law and wants to see open carry expanded.

The law allows individual property owners and companies to bar open carry inside their establishments. If businesses opt out, they are required to display a specifically worded sign on their doors.

Many Texas companies, like H-E-B grocery, the state’s largest private employer, have said they would continue to allow concealed carrying of firearms but not open carry. H-E-B noted that many customers have said they would be uncomfortable with people in store aisles openly carrying a pistol. State Rep. Diego Bernal, a Democrat representing San Antonio who voted against the bill, said the law is a mistake.

“I don’t see how introducing firearms into everyday life makes anything better,” he said.

One of the most debated aspects of the law was a provision allowing police to ask to see the permit of anyone openly carrying a handgun. Groups like Open Carry Texas said that would allow police to harass law-abiding citizens.

Law enforcement officials have voiced concern about how to approach an unfolding crime scene in which multiple people could be seen with weapons, which could cause deadly confusion in active shooter scenarios.