The United States Is Attempting A Coup In Venezuela – Citizens Outraged 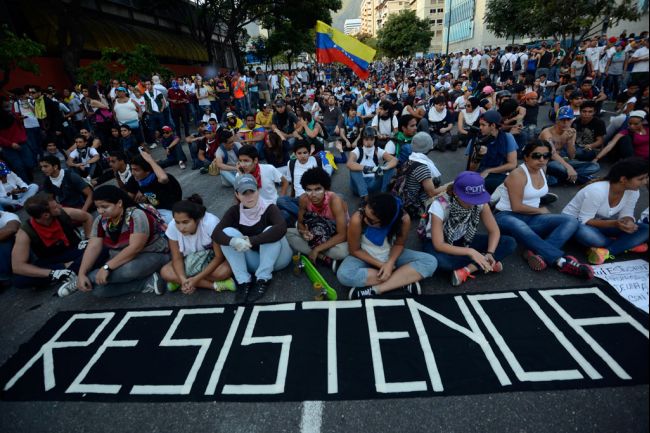 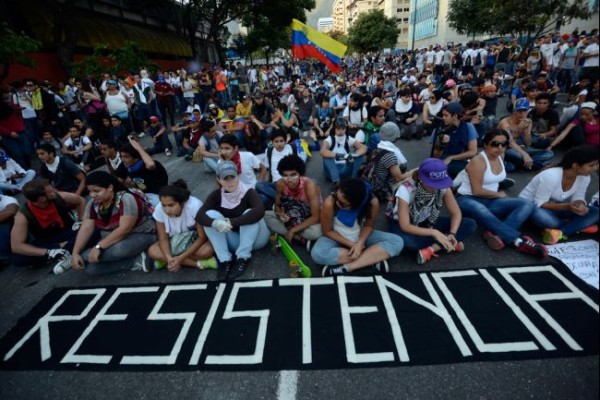 In February 2015, Venezuelan officials were outraged when it was learned the US Embassy in Venezuela was trying to stage a coup by bribing officials. Vice President Joe Biden has been one of the accused by Venezuela – one month later US has declared Venezuela a “security threat”.

The United States has a long standing history of creating coups across the planet, despite what some of the clueless parrots have proclaimed. Ukraine and all of the manipulation being done there is a prime example of US “policy” when it comes to other nations – by overthrowing democratically elected countries for 60 years now. Venezuela has responded with their president making televised accusations of the attempted coup and speaking out about it …

Now less than a month later, Venezuela has been declared, “an unusual and extraordinary security threat” – what a coincidence. The United States has followed this aggressive measure by putting sanctions on Venezuelan officials. The countries of Cuba, Ecuador, Bolivia, Argentina, UNASUR, CELAC, and most recently China and Russia have condemned the US’s overt aggression. 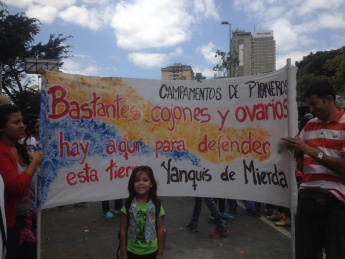 “A lot of balls and ovaries there are here to defend this land. Yankees of shit.” An anti-imperialist refrain inspired by a popular Chávez slogan. (Credit: Lucas Koerner/venezuelanalysis.com)

The Venezuelan people have responded in mass by gathering in the capital of their country to display their dismay toward this attack on their nation. Among the groups who gathered, some have been urged to maintain the differences between the American people and the out of control government:

“In the United States, there are many dignified people who know that their government has regrettably interfered in the affairs of other countries, believing itself the world policeman. But the average North American person isn’t any kind of world policeman, but a person who has to work to eat, work to pay the mortgage, work to pay the heat and everything else.”

Those who were quoted also added:

“[The U.S. people] must organize and make the necessary changes in their country, which is a noble but subdued country, whose people are much more subdued than our own [people].”

I cannot say what may or may not happen in Venezuela, but I wish for the best. As for the United States, the aggressive measures it has been pressing over the decades has to catch up eventually.