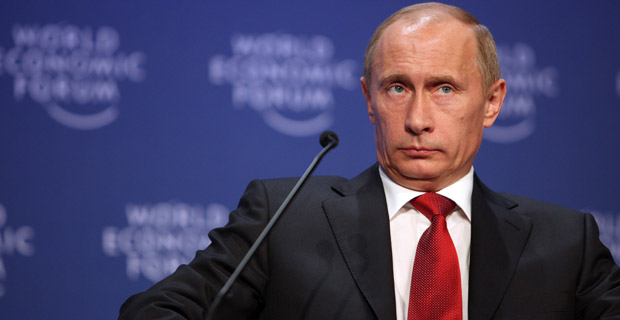 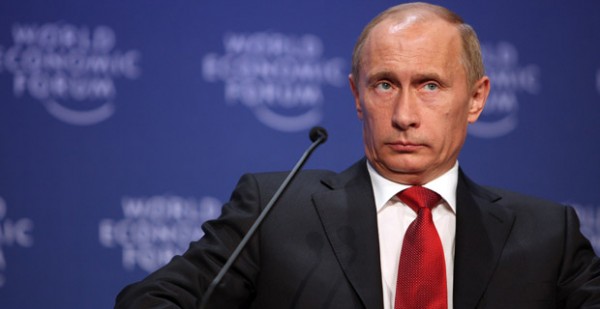 Vladimir Putin is ‘alive’ but ‘neutralised’ as shadowy security chiefs stage a stealthy coup in Moscow, it was claimed last night.

There have been no confirmed sightings of Putin for nine days, while in the febrile atmosphere engulfing Moscow a convoy of large trucks parked outside the Kremlin fueled rumours of a flit by the president.

In fact, the lorries close to St Basil’s Cathedral were more likely connected to a nationalist celebration of the first anniversary of the return of Crimea to Russia – seen by Putin’s supporters as his ultimate masterstroke.

Despite this, bloggers likened it to Ukrainian leader Viktor Yanukovych’s treasure-grab as he fled into exile just over a year ago in Kiev.

‘I think that Putin is neutralised at the moment, but of course, he is alive,’ said Dzhemal, seen as a Kremlin loyalist.

‘He is under the control of the power-wielding agencies, who have, in my opinion, organised a coup d’etat.’