This Goldman Sachs banker is getting rich off Greek crisis 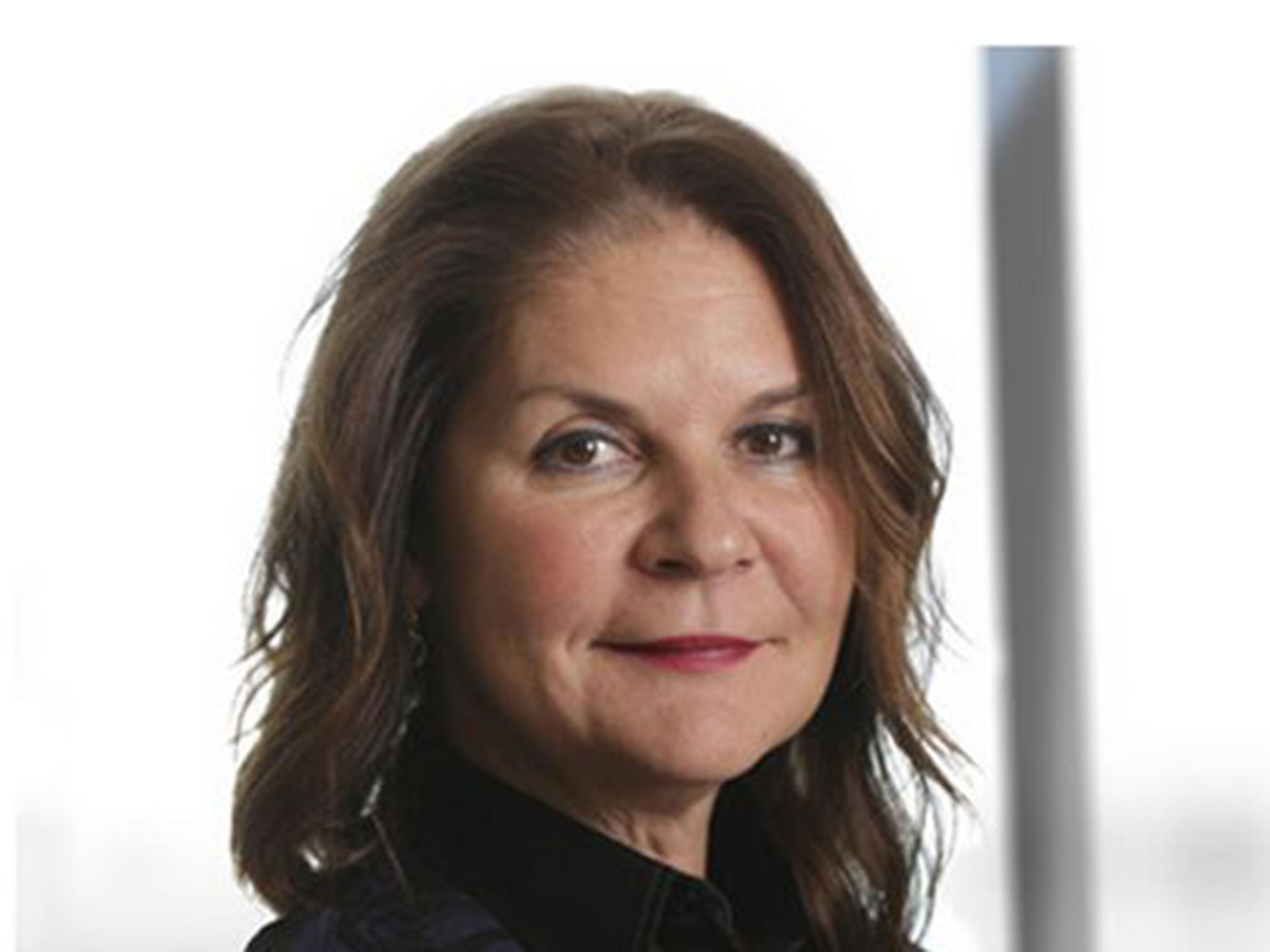 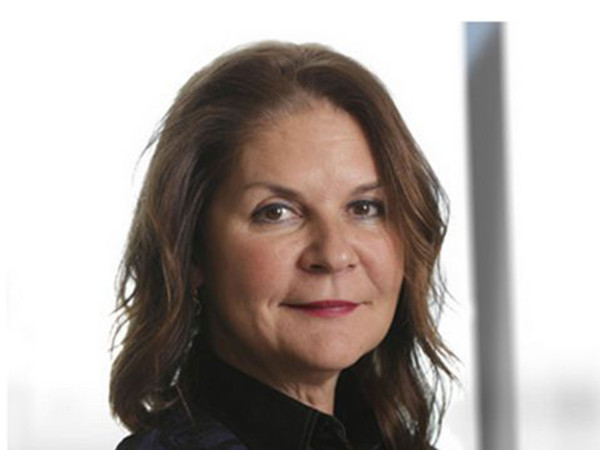 Greek born Banker Antigone Loudiadis has made immense wealth by juxtaposing as a deal-breaker for the EU; by sitting atop of Europe’s fastest growing insurance company Rothesay Life, Loudiadis callously becomes ever more rich as the Greeks unsurprisingly re-enter the EU.

As the Greeks suffer unemployment worse than what the US experienced during the Great Depression, Greek born 52 year-old Antigone Loudiadis, lives with her family in a vast stucco house placed in West London – unaffected by the suffering her people boil in. There will surely be more pain as the Greeks are further looted by the EU/IMF tyranny, but Loudiadis is perfectly content – she’ll be fine in London.

In light of this, Goldman Sachs considers the Greek traitor as one of their rising stars in the Fleet Street headquarters. Her way to the “top” (cess-pit level) was first garnered by English education as the Cheltenham Ladies’ College, she would complete Oxford University before joining JPMorgan, and then Goldman, gaining partner status in 2000.

Those who work with her describe her as “fiercely clever”, while those under her will act as if they are on the phone to avoid interaction with her. Very warm character, I’m sure. You would need a vicious clever mind, as well as influence in Greece with vast connection to pull this off. Which she has done very effectively.

While Rothesay Life is projected to make 5 billion dollars as a result of her deal, Greece will most likely lose that amount and so much more. 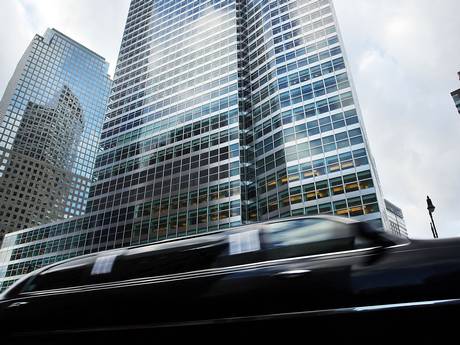 Let’s not forget that it was a naive right-wing Syriza party of Greece that entrusted her – trusting Goldman Sachs was not a wise decision Greek leaders. This deal will only conjure more turmoil and stress to the already devastated Greek people, all while shamelessly lining the pockets of cold blooded parasites such as Loudiadis, who ultimately is not the head of the snake. It is unknown as to how this tragic comedy will end, but I doubt this will be the final nail in the coffin.

I will be writing an article on what Greece could do to gain real sovereignty and link it here once completed.

The manipulation that has taken place is unfathomable but Luke Rudkowski has covered the Greek referendum – check the video below: