This New Service Pinpoints Every Fake Cell Tower Spying On You 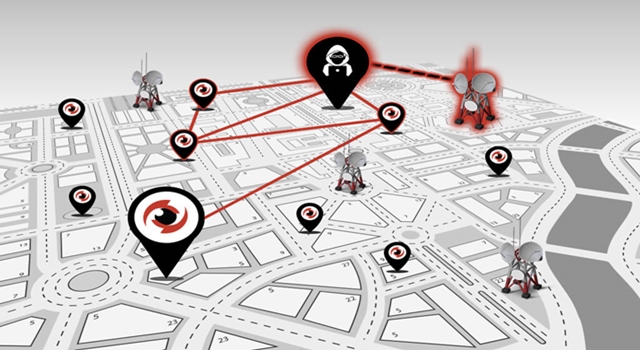 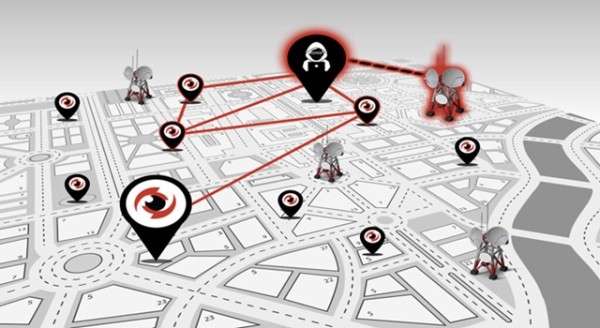 Many of the mysterious cell phone towers that have been located do not belong to the U.S government.

However, the CEO of ESD America, Les Goldsmith told that the interceptors exist and it was not until now that the company has claimed to launch a real-time Overwatch service that will locate such spy towers.

The company has developed towers called IMSI catchers, short for International Mobile Subscriber Identity, an identity associated with all the mobiles. These towers are used as simulators for the original ones and they reroute cell phone transmissions that take place near them. The company says that the technology was developed as a result of testing military-grade secure Cryptophone 500 cell phone.

Through IMSI, 54 of the interceptors have been found that are located near the White House and the U.S Senate. The interceptors are nothing but boxes that facilitate call transmission. It is suspected that these interceptors are developed by the U.S government. However, Goldsmith and various experts reject the possibility that they belong to the National Security Agency (NSA).

On the other hand, it is also suspected that the interceptors might be the work of Harris Corporation based in Melbourne, Florida. The company is involved in manufacturing communication equipment for the U.S military and intelligence agencies.