Three Wounded In Shooting At Islamic Center In Zurich; Suspect In Custody 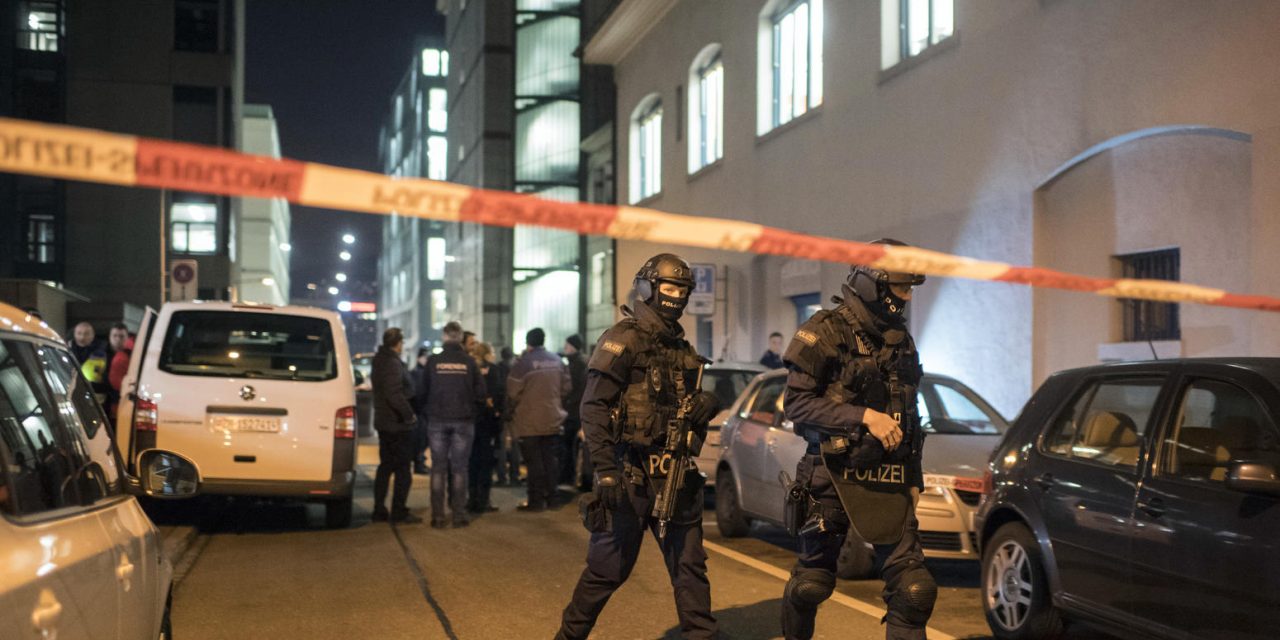 Three people were wounded in a shooting at an Islamic center in Zurich, Switzerland.  This comes on the same day that a Russian ambassador was assassinated in Ankara, Turkey, and a truck plowed into a crowded Christmas market in Berlin, Germany. 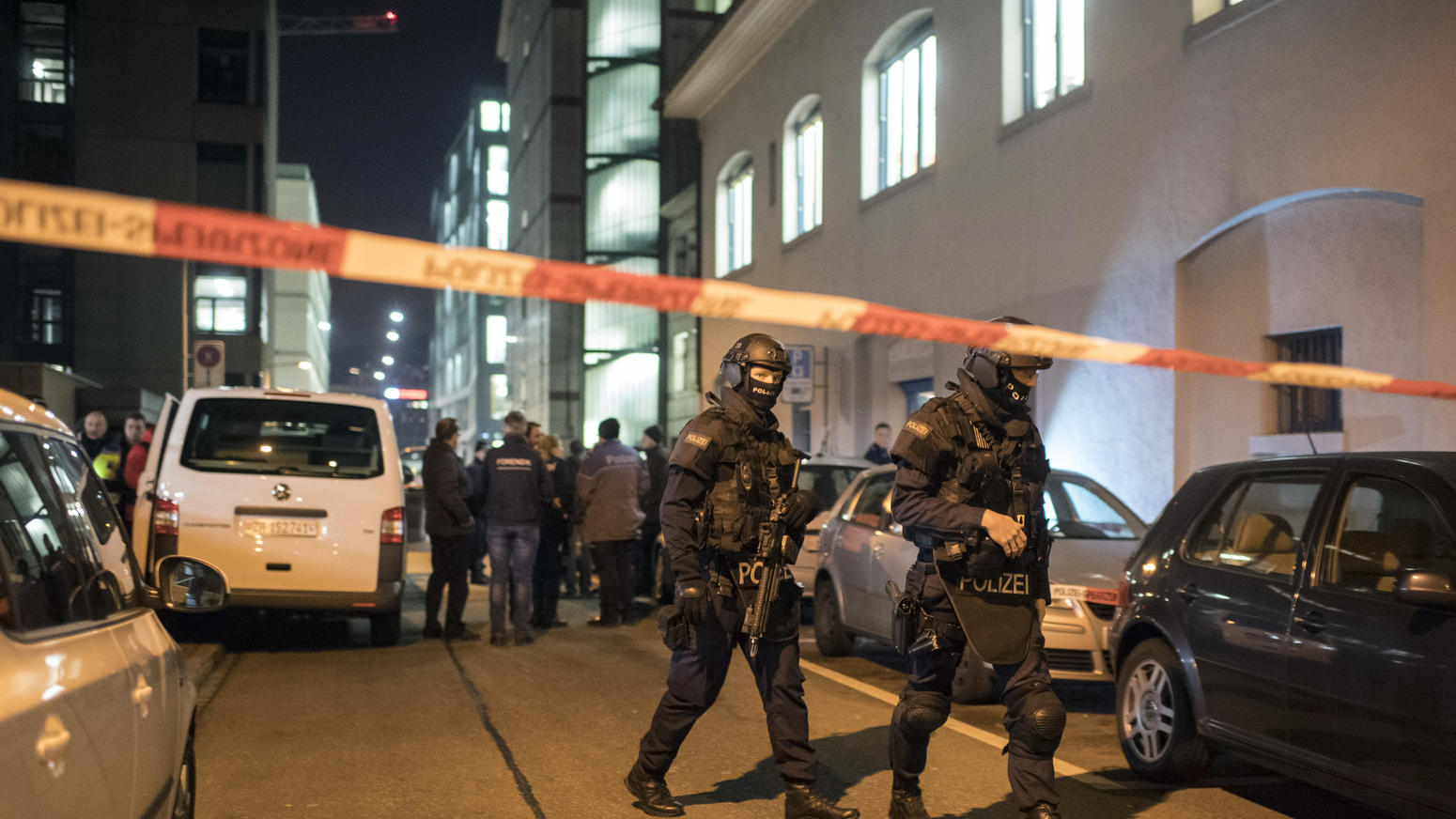 “A unidentified gunman has injured several people in Switzerland’s largest city Zurich, the suspect remains at large,” a Zurich police official said. “Police are combing the scene in pursuit of the unknown attacker.”

Police told German-language daily Blick that three people had been injured, and the suspect had fled the scene.

The SDA news agency reported that the victims were adults who were outside near an Islamic center. Police have said that the motive is still unclear and have not said whether the attack had anything to do with the location or terrorism.

“A suspect has been partially identified approximately 30-year-old man entered the premises of the center of Islam at the Eisgasse in Zurich, around 5.30 pm, and indiscriminately shouted several shots at prayers.

Then he escaped from the mosque in the direction of Zeughausareal. A 30- and a 56-year-old man was seriously injured in the amok run, a 35-year-old was severely wounded. The nationality of the victims is not known at the moment. The judicial authorities were unable to provide further information on the motive and the exact course of the proceedings.

The individual perpetrator was caught late Monday evening. “There is no danger to the population,” said Bisa. Security was guaranteed.

According to the first testimony, the perpetrator was wearing dark clothes and a dark woolen cap. The further investigations are now being conducted by the public prosecutor for violent crimes and the cantonal police in Zurich. For further information, the police announced Tuesday, ‘if there is more reliable evidence and facts.'”

Zerohedge also translated Blick roughly using google translate, which was the first local outlet in Switzerland to report the incident:

“As the city police confirms against BLICK, an operation runs: Three people were injured. Nothing is known about the severity of the injuries-just as much on the offense. The area around the military street / ice lane was closed off by the police. (Rey)”