Tillerson To Skip NATO Meeting, Will Visit Russia In April 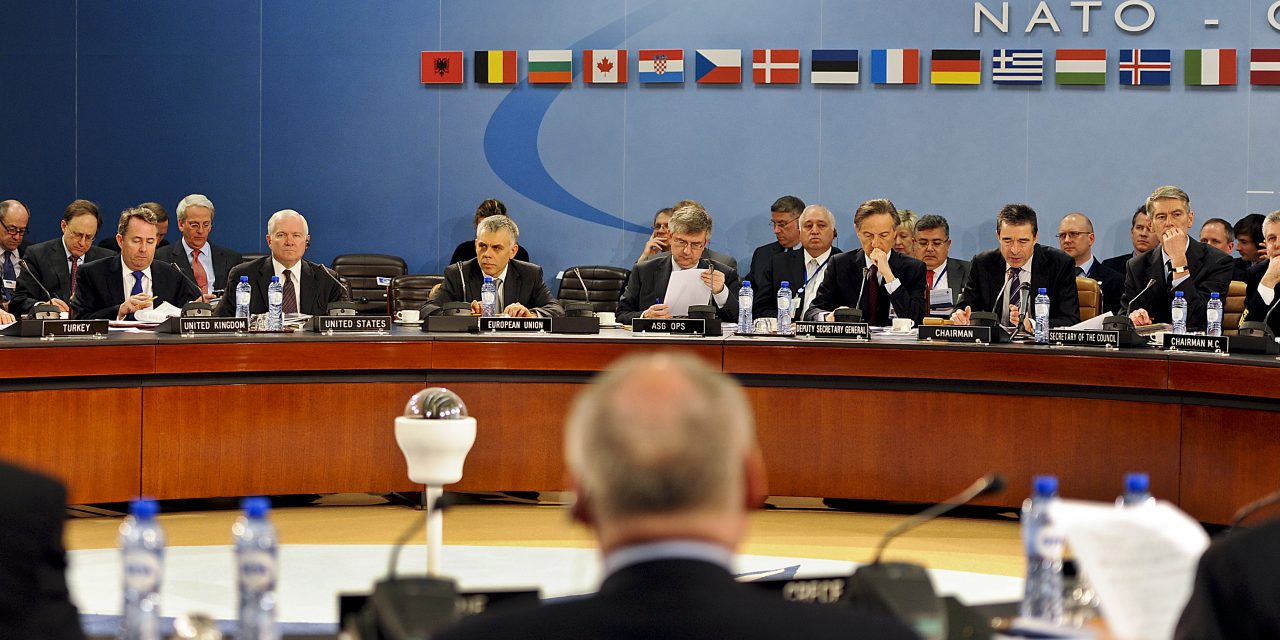 US officials say that Secretary of State Rex Tillerson will skip the April 5-6 meeting with NATO foreign ministers in Belgium, as the visit coincides with Chinese President Xi Jinping’s visit to the United States to meet with President Trump, and Tillerson attends to be there.

This move is likely to fuel more complaints from other NATO member nations that the Trump Administration is not prioritizing them. This is doubly true because Tillerson is also said to be planning a visit to Moscow to meet with Russian officials the following week.

NATO officials have been complaining since before the inauguration that the Trump Administration is too close with Russia, and while it isn’t unusual for a US Secretary of State to visit Russia, it’s all but inevitable that those officials will make a big deal of Tillerson doing so.

This is not Tillerson’s first visit to Russia, of course, as the former head of Exxon Mobil had years of experience negotiating deals with the Russian government on access to the nation’s vast petroleum resources. With so much attention being paid to Trump Administration contacts with Russia, even such well-documented past contacts are likely to arouse suspicions, and Tillerson’s visit is likely to lead to a new flurry of political statements on Russia contacts.