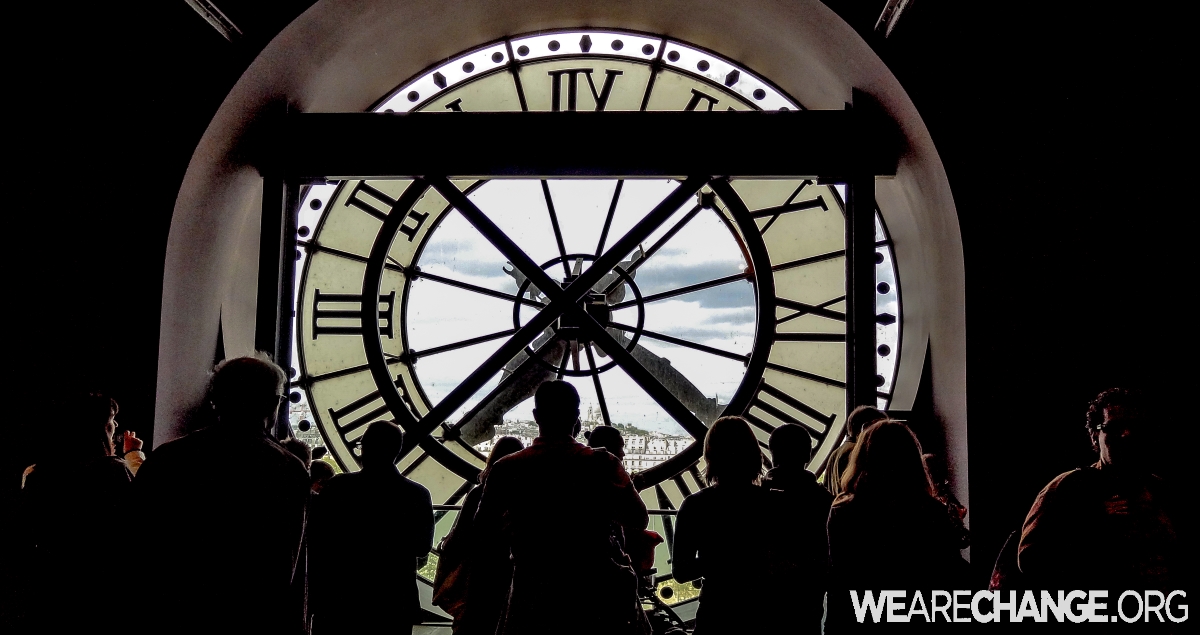 In recent years, many scientific studies have gone unnoticed by the general public — studies proving that time doesn’t exist.

One study shows that “time” is perceived differently by size.

Smaller species including insects live in a slow-motion world where everything is slowed down – which explains how flying bugs are able to easily dodge an object coming at them such as a newspaper.

The study was led by scientists from Ireland who found that size affected how one perceived time and it involved more than 30 different species, including lizards, cats, dogs, birds, and mice.

The research is based off of animals’ ability to detect separate flashes of fast-flickering light.
Scientists found that “Critical flicker fusion frequency” is the point where the flashes seem to merge together and that light appears constant. Then, comparing the phenomenon in different animals revealed size relates to the perception of how one experiences “time.”

It’s very fascinating that small animals live in a slow motion world . Where the opposite – Big Animals living in a rapid fast motion world – is also true.

That’s not all though — scientists also believe that we ourselves are affected by this phenomenon. When we are younger, we experience time faster because we too are smaller in size, and when we grow up time seems to fly by.

“It’s tempting to think that for children time moves more slowly than it does for grownups, and there is some evidence that it might,” said the study.

“Our results lend support to the importance of time perception in animals where the ability to perceive time on very small scales may be the difference between life and death for fast-moving organisms.”

Further following up with the research of size and time perception, earthquakes, can also influence and shorten our day by shifting and altering the Earth’s Axis. 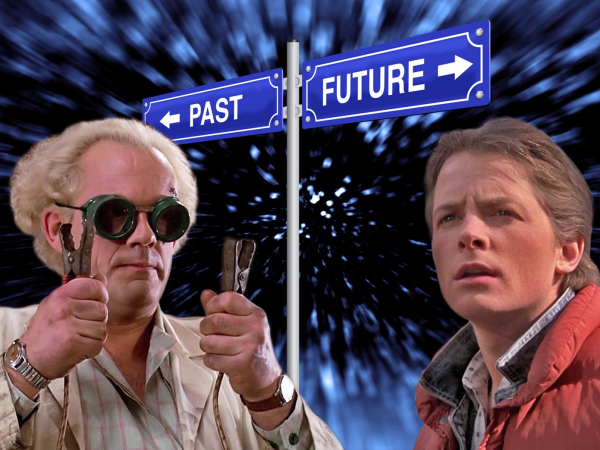 This happened when an Earthquake 8.8 hit Chile in 2010. Although not by a significant amount – 1.26 micro-seconds – the day got shorter, slowing the earth down.

Dr. Michio Kaku explains “that the Earth shifted three inches off its axis, several hundreds miles of plate shifted 6 feet in the earth and that increased the earth’s rotational speed.
It’s a very tiny effect but it builds up over time.”

So time as we know it, seconds, minutes and hours do not exist – the only thing that exists is day, night and the current now.

Human beings created time, with the invention of the clock. Time is an illusion that is experienced differently based off a person or animal’s size. So next “time” you are late for an appointment, tell the person time doesn’t exist and my perception is different then yours.

On second thought, best to keep in mind that most people live in the matrix of time – for now.