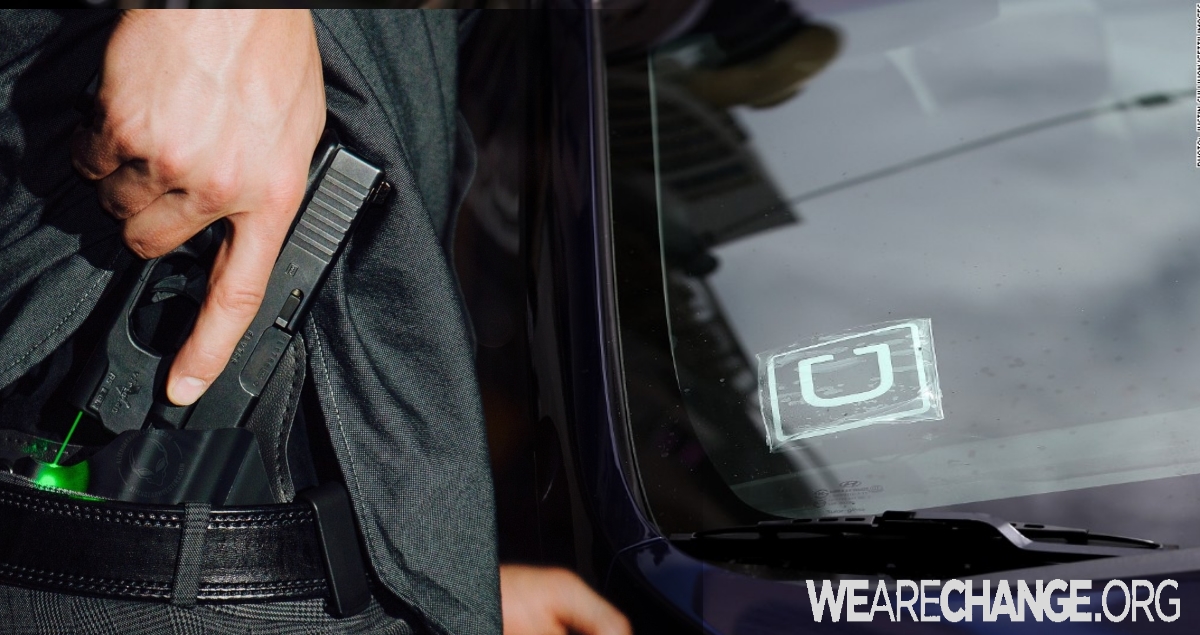 A driver with the ride-hailing service Uber put a stop to a potential mass shooting in Chicago over the weekend.

A group of people had been walking in front of the driver around 11:50 p.m. in the 2900 block of North Milwaukee Avenue when Everardo Custodio, 22, began firing into the crowd, Quinn said.

The driver pulled out a handgun and fired six shots at Custodio, hitting him several times, according to court records. Responding officers found Custodio lying on the ground, bleeding, Quinn said. No other injuries were reported.

The driver will not be charged:

The driver had a concealed-carry permit and acted in the defense of himself and others, Assistant State’s Attorney Barry Quinn said in court Sunday.

Chicago was home to some of the most draconian gun laws in the US until a 2010 Supreme Court ruling, McDonald v. Chicago, found Chicago’s gun-regulation regime unconstitutional. While those rulings dealt with the right to bear arms for self-defense in the home, some circuit courts(including the 7th Circuit, which governs in Chicago) have extended the Heller-McDonald logic to certain public places as well as the home.

Under the previous regime in Chicago, the driver would have had to choose between saving lives and avoiding a lengthy, potentially life-ruining prison sentence. It’s safe to assume that both the hero in this case and the potential victims of Custodio are thankful that unconstitutional burden has been erased.

That is, of course, not to say that the struggle for gun rights is over. Some circuits maintain a more limited view of Heller and McDonald, granting the government far more discretion in denying the right to bear arms outside the home.

For every hero Uber driver there are still far too many Shaneen Allens and Brian Aitkens: law-abiding, peaceful citizens who have their livelihoods and even their lives threatened for exercising their constitutional rights.

We can hope only that stories like this, of which there are many, receive the attention they deserve and bolster the case for individual liberty and the right to bear arms.

Don’t Forget WE ARE CHANGE is INDEPENDENT we Need Your Help To Get  The Word Out ..