That Time I Sued The LAPD And Won 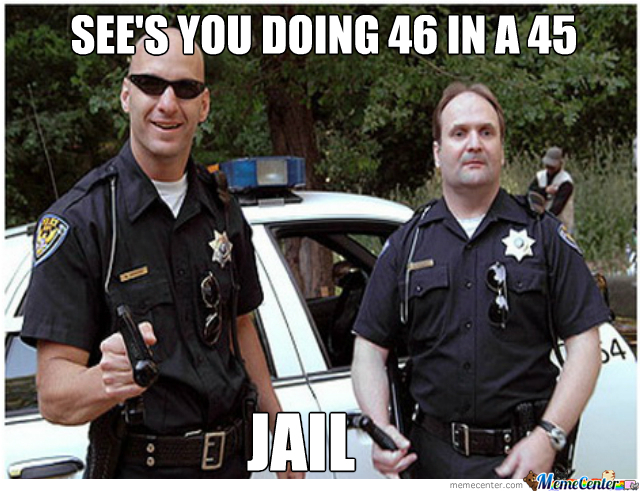 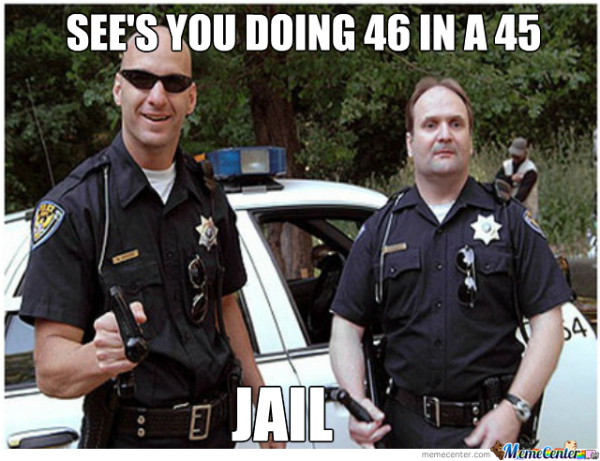 Back when I was a street performer I used to work Hollywood and Highland. A police officer demanded I move (I was a living statue), and when I refused he handed me a ticket for “blocking the sidewalk.” I decided to fight the ticket and represented myself in court stating that it was physically impossible to block a 30 foot sidewalk with a two foot square footprint. I won the case and hired a lawyer who sued the LAPD for infringing on my Freedom of Speech and won me $7,500. The LA Weekly even wrote a little something about the initial incident.

On June 29, I was performing “the art of not doing” or stationary art in the front of Hollywood & Highland, right next to the Gap on Hollywood Boulevard. I paint my face silver, wear a full-bodied silver costume and stand completely still on a 1-foot-square black box. In front of me is a bucket for tips.

I arrived at my usual time, around 7 p.m., and shortly afterwards was approached by an officer who told me that I couldn’t stand there because I was being a nuisance to pedestrians and local businesses.

I told him that I had been performing in the same location for a few months and hadn’t been a nuisance to anyone. The officer told me to leave.

I went for lunch, then decided to resume my art. A small crowd was around me when the same officer returned and told me he was giving me a ticket because he had warned me to leave. The crowd started booing the officer. I asked the crowd in front of the officer if they liked what I was doing and if they wanted me to stay. They said yes. The officer then said, “Why don’t you ask them if they want tickets for blocking the sidewalk?” The crowd dispersed. I left a few minutes later myself with my notice to appear.