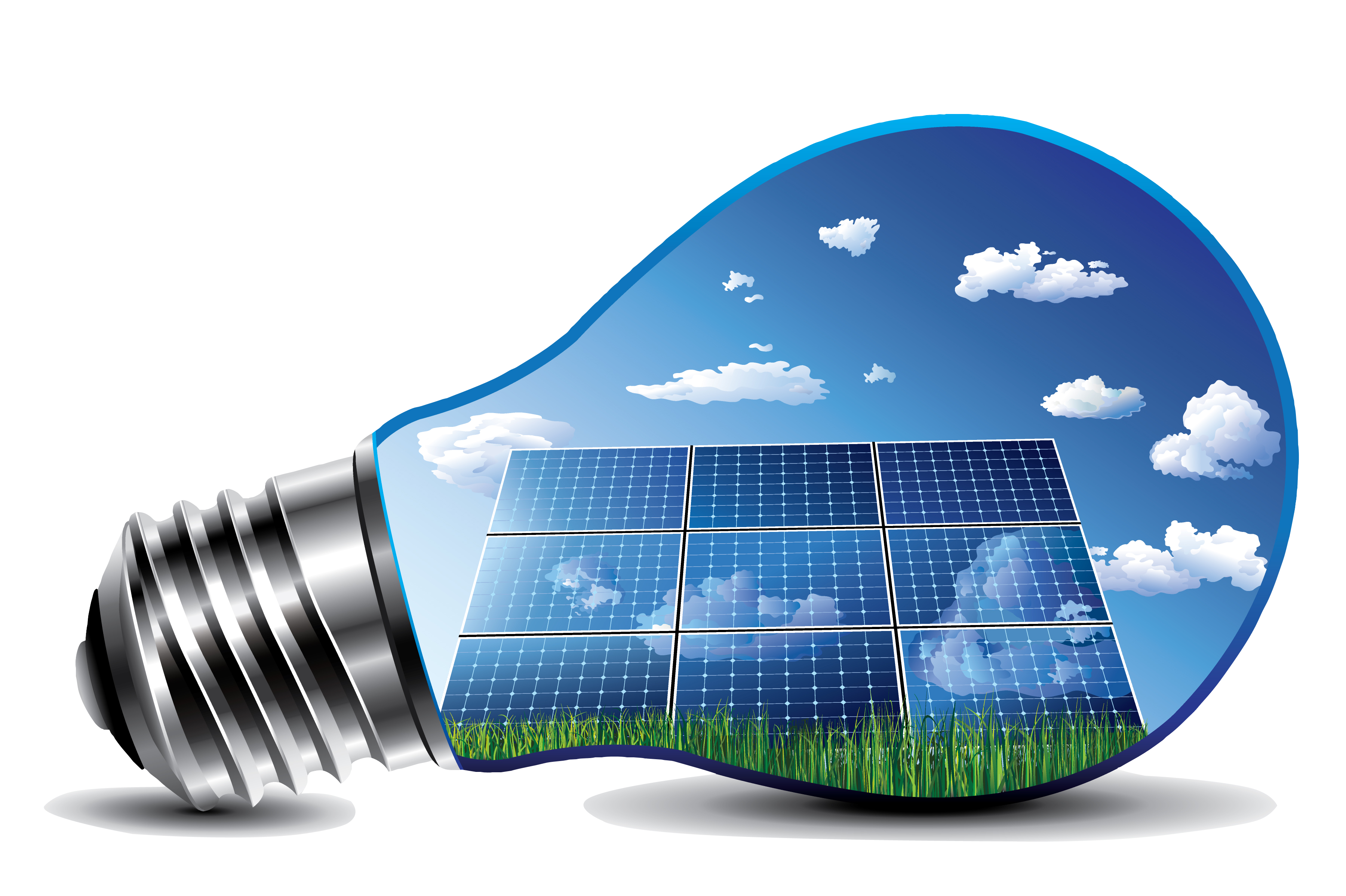 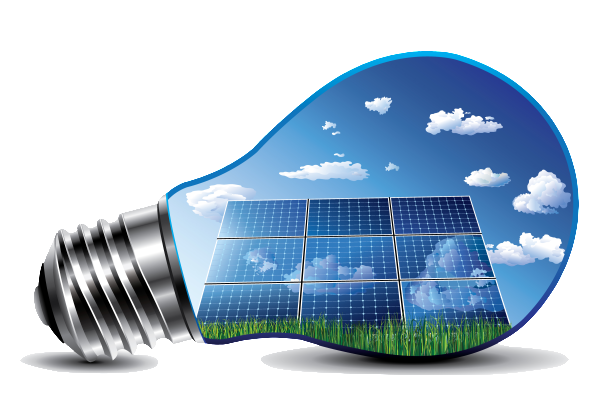 Burlington, Vermont, the state’s largest city, recently became the first in the country to use 100 percent renewable energy for its residents’ electricity needs. In a state known for socially conscious policies, the feat represents a milestone in the growing green energy movement.

WILLIAM BRANGHAM: From the moment his alarm goes off early in the morning, to shaving with an electric razor for the day ahead, longtime Burlington, Vermonter Stephen Conant — much like the rest of us — lives a life powered by electricity.

It powers his toaster, his coffeemaker, the fridge. But electricity matters even more to him at work, where hundreds of light bulbs at his lighting and metal fabrication company pull power from the electrical grid.

But just as his company strives to use reclaimed and renewable materials in its products and designs, some of which Conant himself occasionally welds, that ethos has been embraced by his city as well.

Burlington recently announced that it now produces or gets more power than its citizens use. And it’s all coming from renewable sources of energy like wind and solar and hydroelectric.

STEVE CONANT: A business can’t avoid consuming resources and a lighting business like mine uses a tremendous amount of electricity. It just feels right that the electricity we are using is coming from renewable resources.

TAYLOR RICKETTS: I think it’s a big milestone for Burlington. But broader than that, it just shows that it can be done.

WILLIAM BRANGHAM: Taylor Ricketts is a professor of Environmental Science at the University of Vermont. He says Burlington has shown that cities can play a role in addressing our dependence on burning fossil fuels, which is the principal driver of climate change.

Burlington– yes — it’s the biggest city in the state, but it’s still a very small city in this country. You guys don’t use that much electricity. I mean how much of a difference is this really gonna make?

TAYLOR RICKETTS: Yeah, that’s a great point. But, you know, look climate change is the biggest problem we face, maybe the biggest problem we’ve ever faced. But there’s no silver bullet to fix it. It’s gonna be a million individual solutions from all over the place. And this is one of Burlington’s, right?

KEN NOLAN: We’re producing as much renewable energy as the city of Burlington uses in that year.

KEN NOLAN: It’s been a long road to get here. And I– as far as I know, we’re the only city in this country that’s actually reached this goal.

WILLIAM BRANGHAM: Some might say, of course this is happening in Burlington — the town that’s often cast as a liberal, progressive haven — birthplace of the socially-conscious Ben and Jerry’s ice cream, the city once led by Bernie Sanders, who’s the only self-declared socialist in the U.S. Senate.

But Burlington — and Vermont at large — has plenty of economic reasons to try and do their part to tackle climate change:

Vermont’s iconic, multi-million dollar industries — skiing and maple syrup — are as dependent on the climate as any industry in the U.S. And the state suffered hundreds of millions of dollars in damage from Hurricane Irene — the type of storm scientists say will grow in frequency unless we reduce our consumption of fossil fuels.

KEN NOLAN: The city is always looking at the environmental impact. Greenhouse gas reduction is a major thing that we’re concerned about and we are always trying to improve on. But in looking at whether to buy renewable power, we really were focused on an economic decision at the time.

So our financial analysis at that time indicated to our– actually, to our surprise– that the cheapest long term financial investment for us with the least amount of risk was to move in this direction.