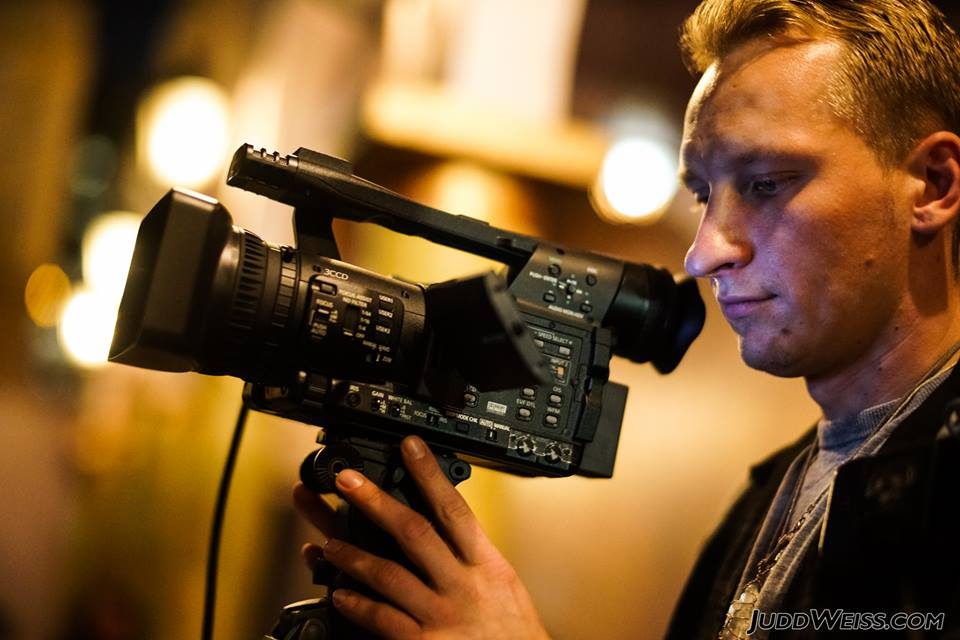 As 2016 comes to a close, we wanted to take a moment to look back at some of the highlights from the year:

5. SURVIVING Economic Collapse and Cashless Society in India – Luke Rudkowski traveled to India in November, just as the country’s government enforced its latest currency reset. In this video, he gives an in-depth look into what living in a “cashless society” was like on the ground in Goa.

4. Violent Arrests And Injuries At The RNC During Flag Burning – We Are Change was on the ground in Cleveland for the 2016 Republican National Convention in July, covering the chaos that ensued when a Communist group began burning the American flag during a protest.

3. What Hillary Clinton Did To Haiti Will Scare You To Not Vote For Her – We Are Change was also on the ground in Philadelphia for the 2016 Democratic National Convention, where one of the most interesting stories came from Joseph Mathieu, a Haitian-American activist who explained why the Haitian community is furious with the Clintons.

2. What We Saw At The Most Intense Donald Trump Rally – The majority of the protests We Are Change covered in 2016 surrounded the election of one man: Donald Trump. In this video, Luke Rudkowski travelled to San Diego to give a behind-the-scenes look at the intense, chaotic scene surrounding a Trump rally in May.

1. You Won’t Believe What We Saw In Socialist Venezuela – Coming in at #1 on the countdown, Luke Rudkowski traveled to Caracas, Venezuela, with The Dollar Vigilante Jeff Berwick, where they discussed the state of socialism in Venezuela, and gave a complete social and economic breakdown of the situation on the ground in Caracas.

2016 has been a crazy year with some incredible adventures! Thank you to all of you who came along for the ride, and supported We Are Change along the way. See you in 2017!