Tree-T-Pee: A ‘Shark Tank’ Success that Grew Out of Hard Times 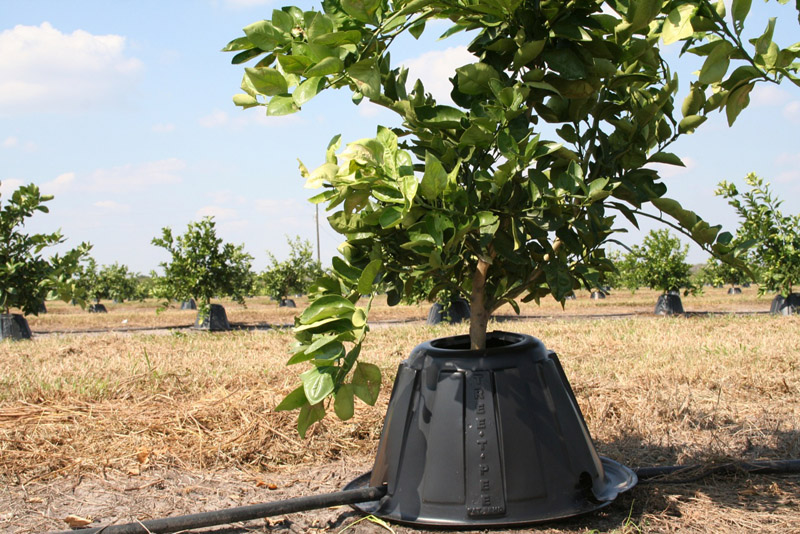 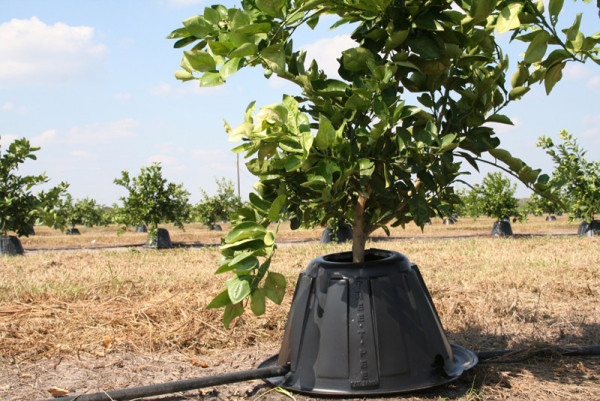 The first of its kind, the Tree-T-Pee is a water containment system for agribusinesses. Tree-T-Pee creator and farmer Johnny Georges created the product out of his passion for water conservation.

The Tree-T-Pee supplies water conservation through micro-sprinklers and frost protection through its cone-shaped tree guard made of recycled plastic that is positioned at the base of trees.

As unique and original as Tree-T-Pee is for the agricultural industry, Georges was nevertheless shocked to find out the “Shark Tank” producers wanted his product on their show.

“For me, it was just go up there, be yourself, and hopefully they like you,” Georges told ABC News. “If not, well, they get to show the world what we’re doing to conserve water.”

The Sharks not only loved the Tree-T-Pee’s efficiency in water conservation, but they were blown out of the water by Georges’ touching story behind his business.

Working hard, persistence and giving back was something instilled in him by his father from a young age. So when his father passed away 12 years ago, Georges naturally wanted to honor his father and those values.

“He lives on through me,” Georges said.

“It’s who we are, because when you’re gone, you have nothing,” Georges explained. “It’s not about the money to me. It’s about doing what’s right.”

Even notoriously vicious Shark Kevin O’Leary had something nice to say about Georges and his message.

“There wasn’t a dry eye in the room that day,” O’Leary told ABC News.

“You can see his passion as a great American that wanted to help farmers in times of real trouble,” O’Leary continued. “At the same time, he was deeply troubled that he wasn’t making money.”

Georges told the Sharks his product is made for $2.95 a piece and sold for $4.50. Those small margins were shocking to the Sharks.

“I work for farmers. It’s what I do, and helping them helps us all,” Georges said. “People don’t realize food don’t grow on the shelves on the grocery store.”

“When Johnny said that this Tree-T-Pee saves 3,000 percent on water, you only use one-30th the water, that’s when I knew this was good for farmers. It’s good for America. I want to be this guy’s partner,” DeJoria said.

“John Paul has a saying: wealth un-shared is wasted,” Georges said. “I’m absolutely in with him.”

Georges was overwhelmed with the public’s outpouring response following his appearance on “Shark Tank.” His inbox flooded with over 56,000 emails in just a day after “Shark Tank” aired and he sold thousands of Tree-T-Pees that night, he said.

Since appearing on “Shark Tank, Georges has been traveling the country, showing farmers how the Tree-T-Pee works and making deals. Recently, he landed a deal with powerhouse retailer, The Home Depot.

“I got a lot of passion, because I have a 17-year-old son, and almost a 3-year-old daughter, and I want them to have a better world than what we had,” Georges said. “I want them to know that their daddy made a difference and set the example.”