TROOPER WHO STOPPED SANDRA BLAND INDICTED FOR PERJURY, AND TO BE FIRED FROM DPS 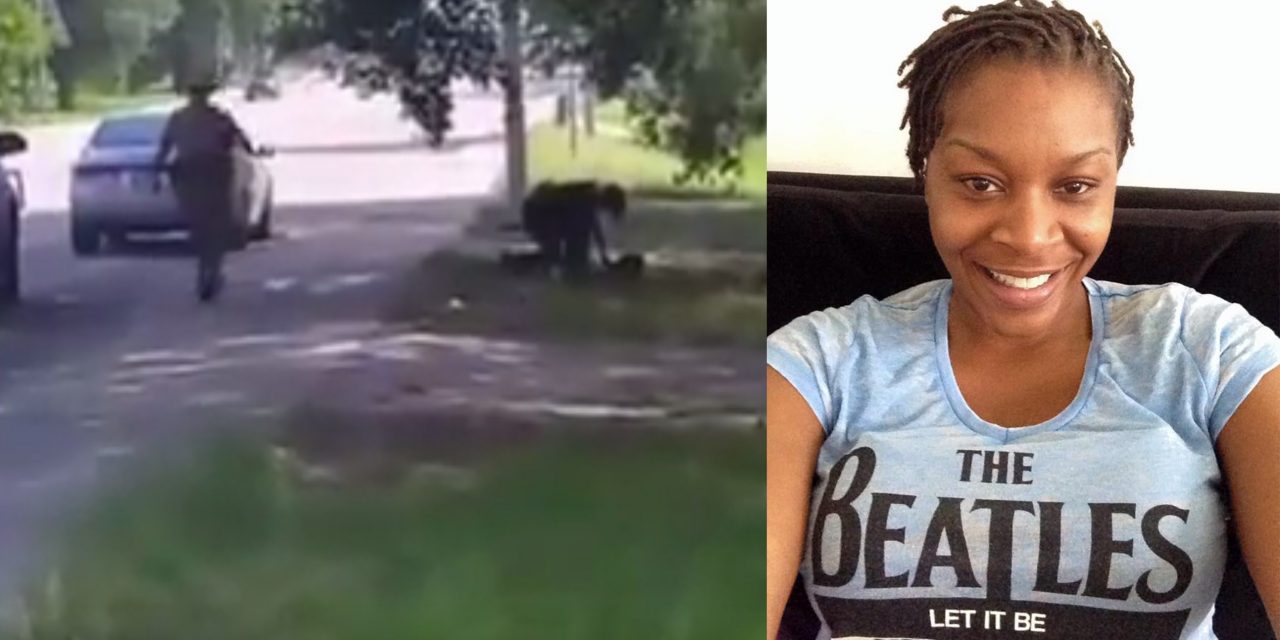 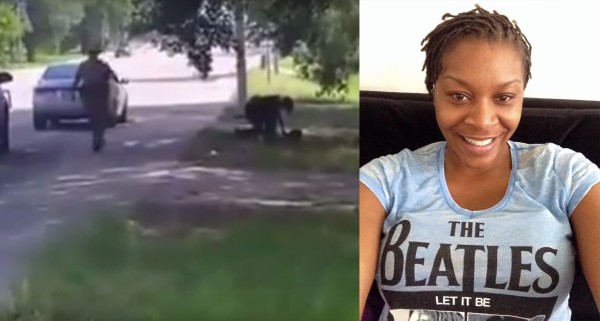 HEMPSTEAD, TX — A DPS trooper was charged with perjury in connection to a contentious traffic stop last summer where a black woman wound up arrested for assault and then died three days later in jail. Hours after the indictment, the Texas Department of Public Safety began termination proceedings.

A grand jury indicted Trooper Brian Encinia on the misdemeanor count, alleging he lied about how he removed 28-year-old Sandra Bland from her vehicle during the July traffic stop. The same Waller County grand jury decided last month not to indict any sheriff’s officials or jailers in Bland’s death, which was ruled a suicide.

Bland remained jailed following her arrest because she couldn’t raise about $500 for bail. Encinia, who has been on paid desk duty since Bland was found dead in her cell, also faces a wrongful death lawsuit filed by Bland’s family.

The misdemeanor charge carries a maximum penalty of a year in jail and a $4,000 fine.

Encinia, who is white, pulled Bland over on July 10 for making an improper lane change near Prairie View A&M University, her alma mater, where she had just interviewed and accepted a job. Dashcam video from Encinia’s patrol car shows that the traffic stop quickly became confrontational.

The video shows the trooper holding a stun gun and yelling, “I will light you up!” after Bland refuses to get out of her car. Bland eventually steps out of the vehicle, and Encinia orders her to the side of the road. The confrontation continues off-camera but is still audible.

Encinia’s affidavit stated he “removed her from her vehicle to further conduct a safer traffic investigation,” but grand jurors “found that statement to be false,” said Shawn McDonald, one of five special prosecutors appointed to investigate.

McDonald declined to say whether the grand jury considered any other charges.

Neither Bland’s attorneys nor the Texas Department of Public Safety immediately returned messages seeking comment about the indictment. Department Director Steve McCraw said after the incident that Encinia violated internal agency policies of professionalism and courtesy.

About two dozen protesters attended Wednesday’s press conference where the indictment was announced. Speaking afterward, one protester, Jinaki Muhammad, called the misdemeanor charge “a slap in the face to the Bland family.”

Encinia wrote in his affidavit that he had Bland exit the vehicle and handcuffed her after she became combative, and that she swung her elbows at him and kicked him in his right shin. Encinia said he then used force “to subdue Bland to the ground,” and she continued to fight back. He arrested her for assault on a public servant.

Bland’s sister, Shante Needham, has said Bland called her from jail the day after her arrest, saying she’d been arrested but didn’t know why, and that an officer had placed his knee in her back and injured her arm.

After the traffic stop, Bland was taken in handcuffs by another officer to the county jail in nearby Hempstead, about 50 miles northwest of Houston. She was found dead in her jail cell three days later, on July 13, hanging from a jail cell partition with a plastic garbage bag around her neck.

Her family has said they were working to get money for her bail when they learned of her death.

Bland’s arrest and death came amid heightened national scrutiny of police and their dealings with black suspects, especially individuals who were killed by officers or who died in police custody.

About two dozen protesters attended Wednesday’s press conference where the indictment was announced. Speaking afterward, one protester, Jinaki Muhammad, called the misdemeanor charge “a slap in the face to the Bland family.”