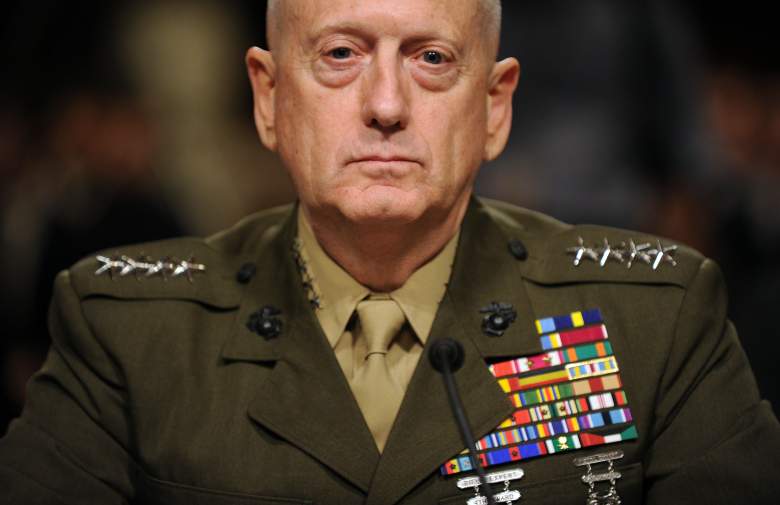 NEW YORK (WeAreChange) — After some earlier confusion, it appears that President-elect Donald Trump has indeed selected Retired Marine General James “Mad Dog” Mattis to serve as Secretary of Defense under his administration.

The Associated Press (AP) tweeted out on Thursday evening:

Trump made the announcement of his choice at a rally in Cincinnati, Ohio, calling General Mattis “the closest thing we have to Gen. George Patton of our time.”

Earlier it had been reported that Mr. Trump had selected Gen. Mattis as Secretary of Defense, although that report appeared to have jumped the gun.

Reuters also indicated late afternoon that the Secretary of Defense position was not yet confirmed.