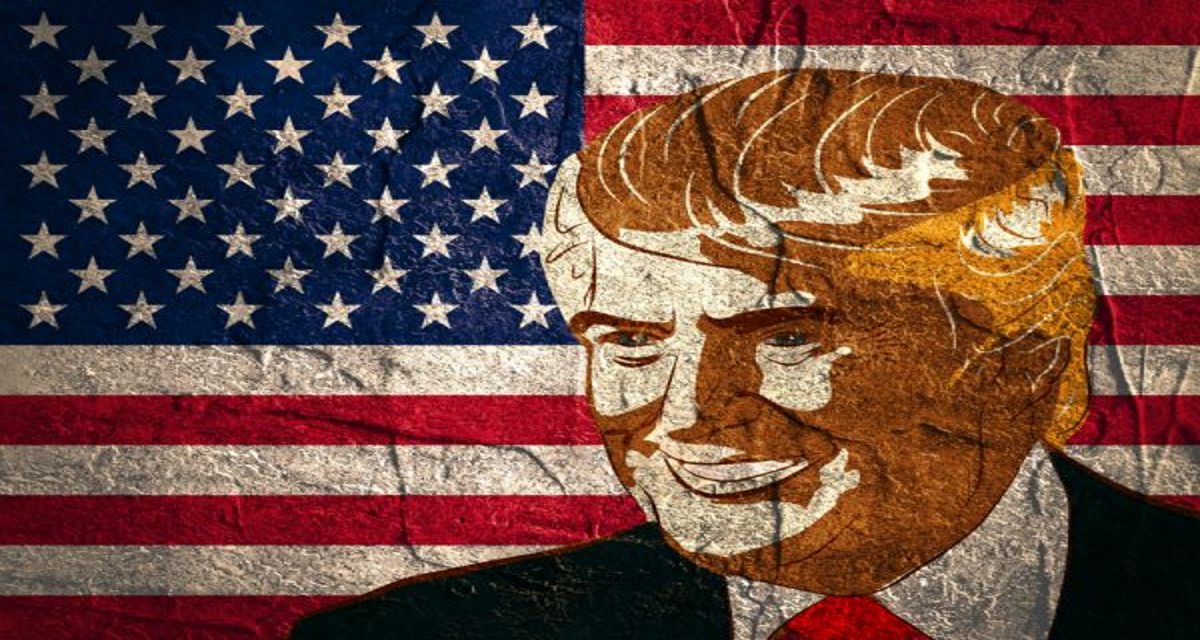 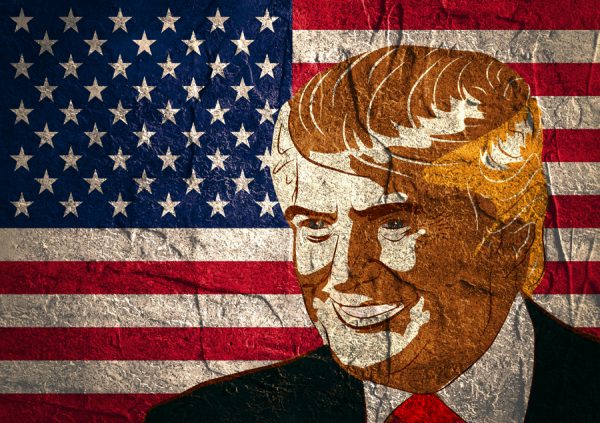 As President-elect’s Donald Trump’s transition rolls on, more and more attention is being paid to possible selections for a variety of high-ranking positions and meetings that might help decide these appointments.

On Monday, Trump will meet with John Allison, the former CEO of the bank BB&T and of the libertarian think tank the Cato Institute.

There have been reports that Allison is being considered for Treasury secretary.

Trump’s has on the campaign trail questioned the future of the Federal Reserve’s political independence, but Allison takes that rhetoric a step further. While running the the Cato Institute, Allison wrote a paper in support of abolishing the Fed.

“I would get rid of the Federal Reserve because the volatility in the economy is primarily caused by the Fed,” Allison wrote in 2014 for the Cato Journal, a publication of the institute.

Allison said that simply allowing the market to regulate itself would be preferable to the Fed harming the stability of the financial system.

“When the Fed is radically changing the money supply, distorting interest rates, and over-regulating the financial sector, it makes rational economic calculation difficult,” Allison wrote. “Markets do form bubbles, but the Fed makes them worse.”

Allison also suggested that the government’s practice of insuring bank deposits up to $250,000 should be abolished and the US should go back to a banking system backed by “a market standard such as gold.”

Allison also argued for higher capital reserves of up to 20% of assets at banks. On the other hand, he also argued that the government should repeal three of the broadest banking regulations.

“We should raise capital standards, but it is even more important to eliminate burdensome regulations — including Dodd-Frank, the Community Reinvestment Act, and Truth in Lending,” Allison wrote. “About 25 percent of a bank’s personnel cost relates to regulations. Banks cannot pay the regulatory costs and have high capital standards.”

This is similar to Trump’s desire to roll back regulation — including Dodd-Frank — on financial institutions, though he has since backtracked somewhat.

It is unclear if any of Allison’s policy views will ultimately become a part of Trump’s plan, but given the unconventional nature of his ideas, the meeting is notable.