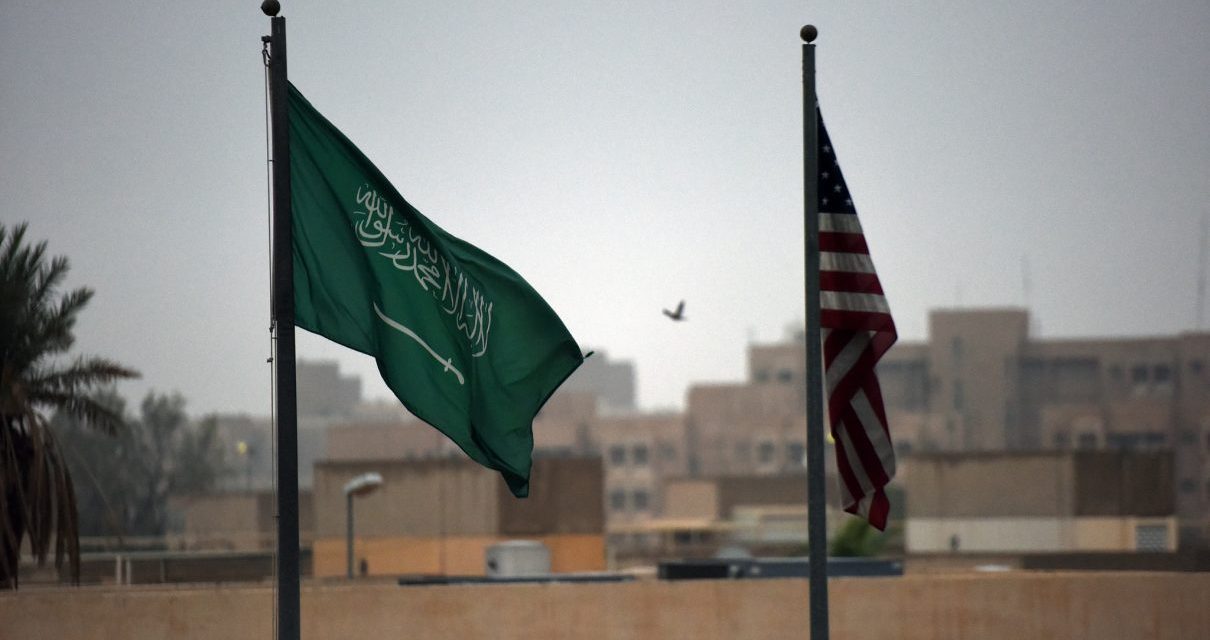 The US State Department under Donald Trump announced yesterday that they will green-light the sale of weapons to Saudi Arabia that were previously frozen in the final months of the Obama administration.

The State Department announced the resumption of the sale of arms yesterday, that will primarily be used by Saudi Arabia to fight their ongoing war in Yemen. The problem is that the announcement did not include any conditions that would require the Saudis to improve the standards used in this war that have already led to a host of war crimes and human rights violations.

This move comes at a time where Trump is stepping up operations by US forces in Yemen, fighting the al Qaeda branch; al Qaeda in the Arabian Peninsula (AQAP). AQAP however, has not been the primary target of the Saudis who are currently engaged in fighting with the Houthis allied with the segments of the Yemeni army who have rejected the Saudi backed government that was installed before the war.

Saudi Arabia has already been accused of committing war crimes in their attacks on Yemen by the United Nations, in a campaign that has been facilitated by the US since its inception. Obama previously supplied the Saudis with weapons for this military venture but even after his mostly symbolic halt of arms shipments, US planes were still refueling Saudi bombers and US intelligence was providing targets to the Saudi Air Force.

The weapons shipment will primarily consist of technology used to carry out more precision air strikes, but even with that in mind there is cause for concern. The U.K., which has already been providing technology like this, have had concerns that they’ve sold more bombs than there were actual targets for in the small country. So despite the “precision” of these weapons, it’s know the Saudis continue to intentionally target civilian infrastructure.

This is just the latest step in Trump’s growing relationship to the Saudis, despite his promises to flip US foreign policy upside down. Instead the new administration has decided to further prop up the number one terror exporter in an attempt to apply more pressure to Iran, who Trump blames for the hostility in Yemen.

This also goes against the criticism Trump had of Hillary during the presidential campaign for accepting millions of dollars from the oil kingdom via the Clinton Foundation. Trump has also moved to reinstate Hillary Clinton’s disastrous plan for ‘safe zones’ in Syria that he says the gulf states would pay for, which are also likely to become places for extremists backed by the Saudis to seek refuge.

The foreign policy shift that a lot of people were hoping for from Donald Trump is unlikely to come as long as he keeps with traditional allies like the Saudis or Israel. Aiding the nation that is most responsible for terrorism across the Middle East and the globe is unlikely to set the conditions for change anytime in the near future.