TRUMP SAYS: NO SALARY FOR ME AS PRESIDENT 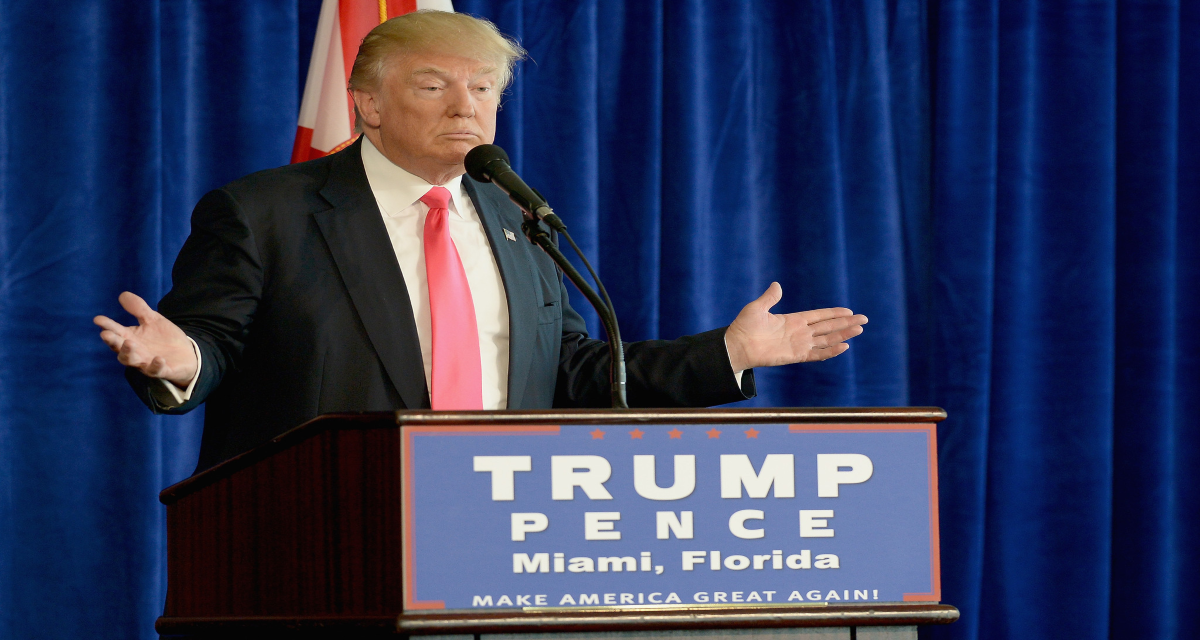 Donald Trump said on Thursday he does not want the $400,000 annual salary that comes with the White House job and would turn it down if elected. He despite having no political experience, was asked at a town hall-style meeting in Rochester, New Hampshire, if, as president, he would roll back generous pension and healthcare benefits given to members of Congress.

“The first thing I’m going to do is tell you that if I’m elected president, I’m accepting no salary, OK?” Trump said. “That’s no big deal for me.”

Donald Trump, who built his fortune as a businessman, real estate mogul, developer and reality television personality, was listed on Thursday at No. 405 on Forbes magazine’s list of the world’s billionaires, with a fortune of $4.1 billion. Right after he announced his presidential candidacy as a Republican party candidate in June, Trump said his net worth was more than $10 billion.

Herbert Hoover, who made millions of dollars in mining before becoming president in 1921, and John F. Kennedy, who came from a wealthy family, both donated their presidential salaries to charity.

Do you think that Donald Trump will donate his presidential salary to charity too?