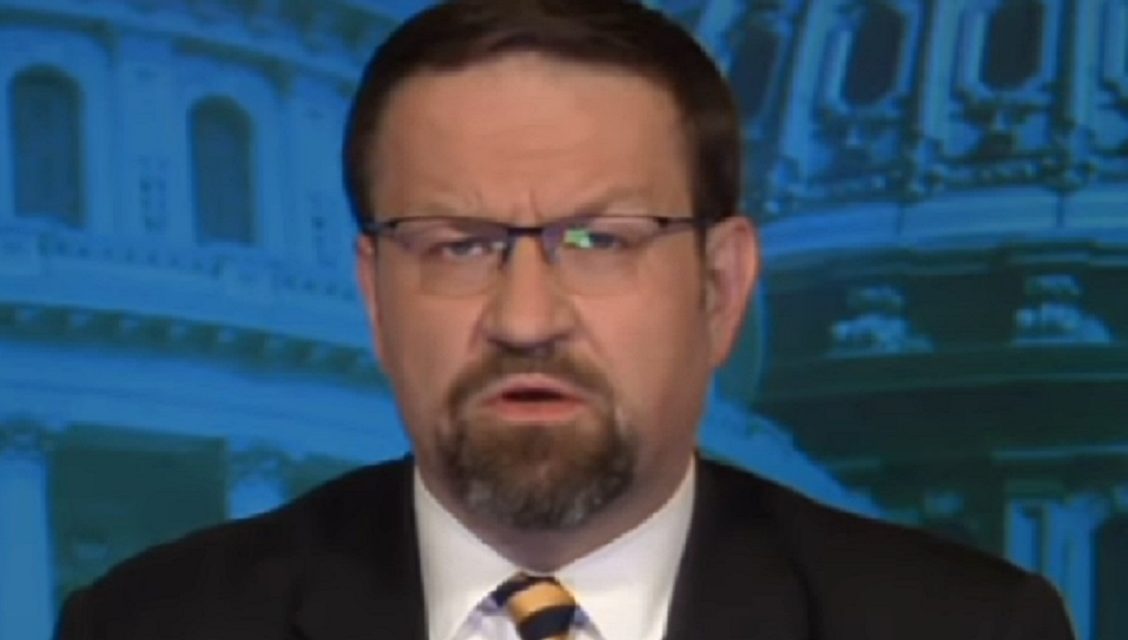 Gorka also stated that with all the strange circumstances leading up to the information being unmasked, and some ultimately leaked, that there is “not just smoke,” but actual fire.

Former National Security Adviser Rice has denied that the Obama administration abused intelligence surveillance for political purposes, but Gorka does not seem to believe her claims.

“Using the authority that she had as national security advisor to unmask individuals, and then adding to it [the fact that] eight days before the inauguration, they said ‘we’re going to just be able to share this incredibly sensitive intelligence intercepts with thousands more people across government,’” Gorka stated during an interview with “Hannity,” on Fox News, “you put all these pieces together and you see it’s not just smoke, there’s actually flames behind the smoke.”

During the final days of the Obama administration, they gave the National Security Agency power to be able to share globally intercepted personal communications with every other intelligence agency. The move granted thousands more people access to raw data files before privacy protections are put in place.

Despite his opinion that there was likely wrongdoing, Gorka told Hannity that they will allow the situation to play out through Congress, without going on a witch hunt.

“Look, the president has been explicit here, Sean,” Gorka said. “We’re going to allow the mandated authorities — the congressional committees to do their work. We’re not going to do witch hunts. That’s what the left radical, progressive political elite does with their enemies. So, we’re going to let the system deal with this as it should.”

Senator Rand Paul has been vocal about demanding Rice be subject to a full investigation and compelled to testify under oath.

Gorka also explained that if these conversations were deliberately unmasked for political gain, we are in dangerous waters as it is the “weaponizing intelligence.”

“You had a former operative talk about how it’s not rocket science to engineer a network analysis of telephone calls, who is calling who. If you want to attack me or Steve Bannon or Steve Miller or Kellyanne Conway, you say, ‘Oh, they regularly call their nephew in Canada. Well, that’s a foreigner. I don’t need the same kind of intelligence authorities to intercept a foreign call. Then you start to find a way to unmask all of these conversations so that you can make political profit. That’s a very, very tenable theory. And that’s the kind of thing we have to find out if it was really happening. Because if that’s the case, that is weaponizing intelligence for political purposes against your other party.”

Ultimately, Gorka asserted that “losing 14 minutes of audiotape in comparison to this is a little spat in the sandbox in the kindergarten.”