How Trump’s Surveillance State Will Affect You 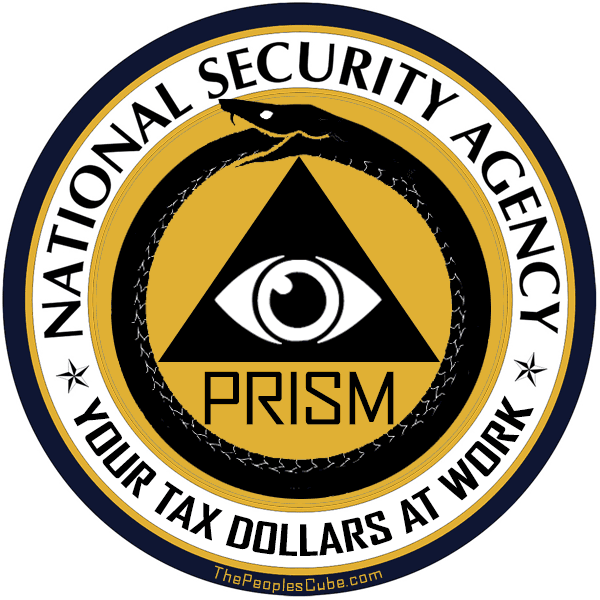 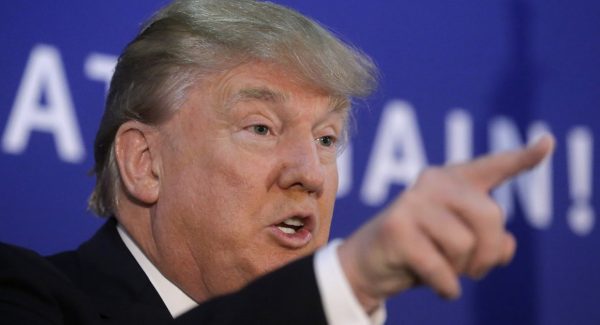 When Donald Trump is inaugurated, he will gain control of Barack Obama’s “surveillance state,” which includes power over the NSA’s unconstitutional mass surveillance program, and the fate of NSA whistleblower Edward Snowden.

Trump will have the power to choose a new NSA director that the Senate must still nominate, but he’s in full control and can literally choose anyone—a situation that demands careful monitoring.

“Due to the way the US government is structured, President Trump will have a large amount of control over the NSA. The NSA is not different from any other federal agency which the president controls. The US president will be able to dictate how the agency operates through his power to appoint the NSA Director. The NSA Director needs to be confirmed through majority vote by the US Senate, but due to Republican control over the Senate, President Trump will have complete freedom to appoint anyone he wants to carry out his orders.

With Republican control over both houses of Congress, President Trump would have broad power to rewrite existing FISA regulations or create a new law.”

The Foreign Intelligence Surveillance Act protects against federal agencies’ overreach—essentially dictating what they can and cannot do.

“As a federal agency however, the activities of NSA are governed by federal law, in particular, the Foreign Intelligence Surveillance Act,” Protonmail’s statement noted. “However, with Republican control over both houses of Congress, President Trump would have broad power to rewrite FISA as he sees fit or introduce a new law. Of course, a new law could be subject to court challenge which could eventually work its way up to the US Supreme court, but Trump is also expected to gain control over the Supreme court. Therefore, all things considered, there is no denying that President Trump would have broad powers to re-shape the US surveillance apparatus to serve his agenda. Should Americans Be Worried?”

Regardless of the federal law in place, we have already witnessed the broad spectrum of illegal spying that the NSA can carry out without consequence. For example, Director of National Intelligence James Clapper lied under oath to the American people and said that “they weren’t domestically spying on Americans wittingly.”

In contrast, various programs have proved that the U.S. has not only spied on American people, it has done so wittingly and specifically. Whistleblower Mark Klein, a former AT&T technician, revealed the NSA had a secret room the NSA used to spy on the American people en masse. There was also the revelation of an NSA spying program using U.S. tech giants Yahoo, Facebook, and Google called PRISM.

This NSA overreach didn’t start with Clapper. NSA Director Michael Hayden also lied and misled Congress. In his 10/17/02 testimony, Hayden told a committee investigating the 9/11 attacks that any surveillance of persons in the United States was done consistent with FISA. However, Hayden was fully aware of Bush’s presidential order to conduct warrant-less wiretaps.

“The same terror the political right has experienced is now being felt in liberal bubbles such as Silicon Valley for the first time. The left is correct to be terrified of a Trump-led NSA snooping on their communications, especially since Silicon Valley giants like Google and Facebook can be forced to spy on users on behalf of Trump’s NSA. However, this precedent was not set by Trump – he hasn’t even taken office yet. The first major incident of a US tech giant being complicit in US government spying actually took place in 2015 under the Obama administration.”

This all comes together to suggest, as Protonmail expresses, “President Trump would have broad powers to re-shape the U.S. surveillance apparatus to serve his own agenda.”

President Trump may use the NSA to catch terrorists and jail corporate criminals – or he may use it to intimidate political opponents and spy on the general public as President Obama’s administration did.

Protonmail claims the solution is to “build technologies, such as end-to-end encryption, which cannot be abused for mass surveillance.”

“The only way to protect our freedom is to build technologies, such as end-to-end encryption, which cannot be abused for mass surveillance. Governments can change, but the laws of mathematics upon which encryption is based, are much harder to change.”