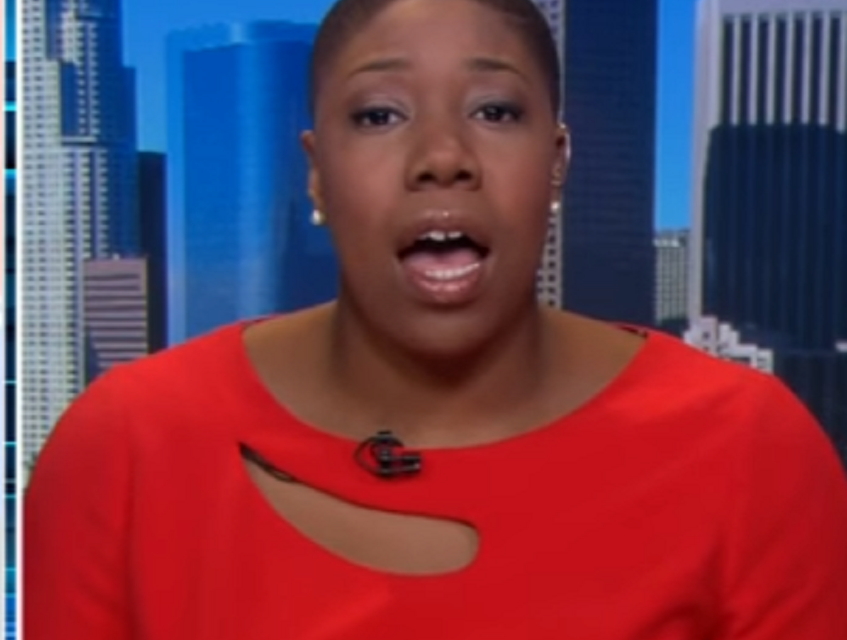 A Democratic Strategist and former Press Secretary to Bernie Sanders took to CNN on Monday to mock a Donald Trump supporter that was violently attacked in the street in Chicago — because he is white.

Symone Sanders ranted and raved about how white people need to stop questioning the “hate crimes” that are happening, as many have been debunked by authorities, but brushed off actual real violence committed against Trump supporters.

“The audacity of privileged white people to sit on national television and question if hate crimes are happening, to just flippantly say ‘stop it, it’s not okay,’ and not put any action behind those words, it’s appalling to me. It’s actually appalling,” Sanders said.

When Carl Higbie interjected that there is violence on both sides — and that Hillary Clinton and President Barack Obama have not bothered to denounce their violent followers — Sanders became even less reasonable.

Higbie then asked her to comment specifically on the video of the Trump supporter being dragged from his car and brutalized before having his car stolen.

“What do you say to the people who dragged a poor white guy out of a car and beat him?” asked Higbie.

Not realizing that this kind of hate is why the Democrats lost, Sanders responded:

The man in the video, 50-year-old David Wilcox has since went public to talk about what happened to him.

Wilcox explained that the woman in the video had side swiped him, and when he went to approach her, she punched him. After her initial assault, another woman and three men got out of the car and began attacking him.

“The next thing I knew, I was getting hit from both sides,” Wilcox told NBC Chicago. “They made a coordinated attack on both sides and started hitting me.”