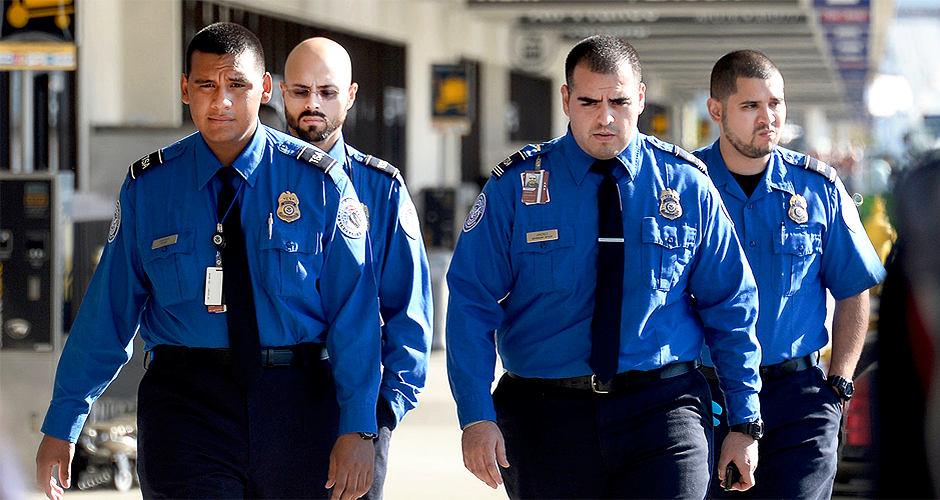 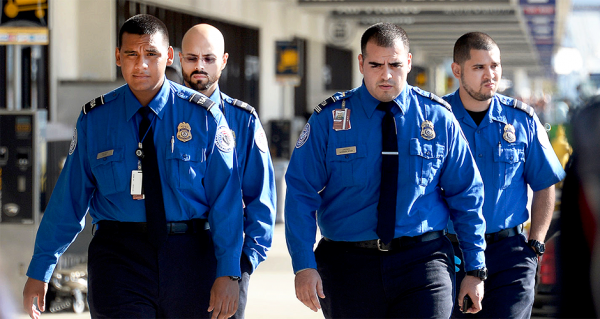 Dealing with TSA at the airport may soon be a thing of the past.

Some airports, including the Punta Gorda Airport, are starting to use private security instead.

Some passengers say they are skeptical of the change to private security.

“The world is more nervous about flying than they ever have been,” said Gail Miesner, a traveler in Punta Gorda. “I would say this is not the time to add different entities.”

By the summer, you won’t see TSA at PGD. Instead, you’ll see a company called ISS Action handling security.

Pam Seay with the Charlotte County Airport Authority said the decision was made to make security more efficient and maybe even friendlier.

“I believe this will be better. Most people are never going to notice anything,” Seay said.

She also says the move saves the airport money. In addition, private companies can hire more security agents than the government can. Many hope that means a faster line.

“As long as they are competent in their job, I’m OK with it,” said passenger Kyle Bermel.

There will still be government oversight to make sure the proper safety checks are being made.

ISS is hiring for the new security positions. If you’re interested in applying, click here where you’ll find instructions halfway down the page.