Twitter Questions #ClintonsMemory, After She Told the FBI She Can’t Remember Briefings 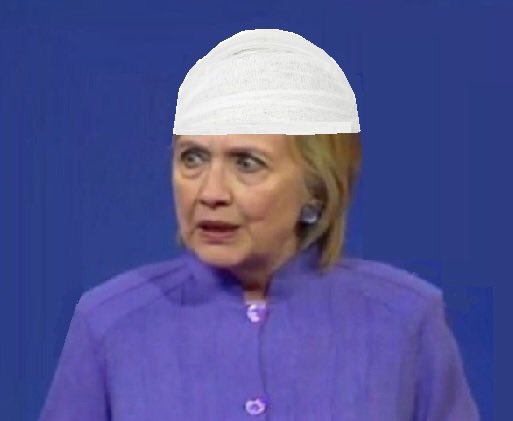 Twitter had a field day on Friday, taking #ClintonsMemory to the top of the trending list after FBI notes revealed that the Democratic candidate stated that she could not “recall” or “remember” at least 39 times during their interview in July.

FBI: Why were you careless with classified info?

FBI: What don't you recall?

Throughout the heavily redacted interview summary released by the FBI on Friday, Clinton could not recall:

Full List of everything Hillary claimed to FBI she forgot due to her concussions #ClintonsMemory pic.twitter.com/o6jSlaRAZI

Speaking to investigators, Clinton claimed that she could not remember having “any briefing or training” on how to handle classified material — and thought that the “C” (for classified) markings were just there to put paragraphs in alphabetical order.

During the interview, Hillary Clinton has blamed the concussion she sustained in 2012 for not being able to remember if she had been briefed on the handling of classified emails — bringing hashtags #HillarysHealth and #ClintonsMemory full circle.

She used brain damage as excuse. Can we give a self admitted brain damaged incompetent the nuclear codes? #HillarysMemory #ClintonsMemory

“Clinton said she received no instructions or direction regarding the preservation or production of records from [the] State [Department] during the transition out of her role as Secretary of State in 2013.

“However, in December of 2012, Clinton suffered a concussion and then around the New Year had a blood clot [in her head]. Based on her doctor’s advice, she could only work at State for a few hours a day and could not recall every briefing she received,” the report said.

Both hashtags were started by popular author and journalist Mike Cernovich, who has amassed tremendous influence during this election season.