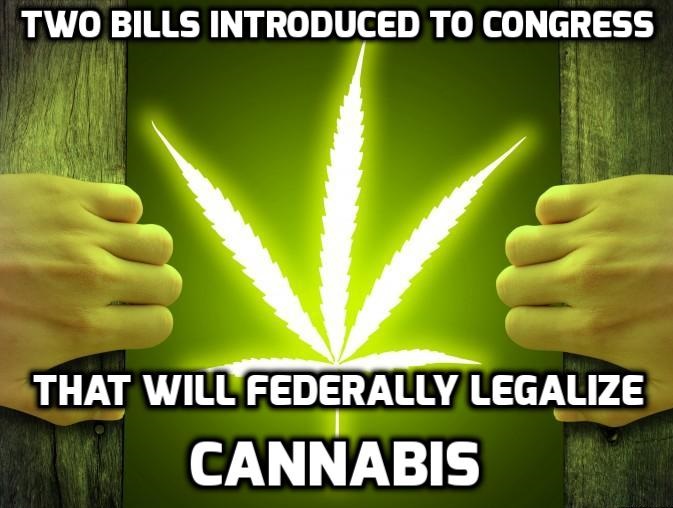 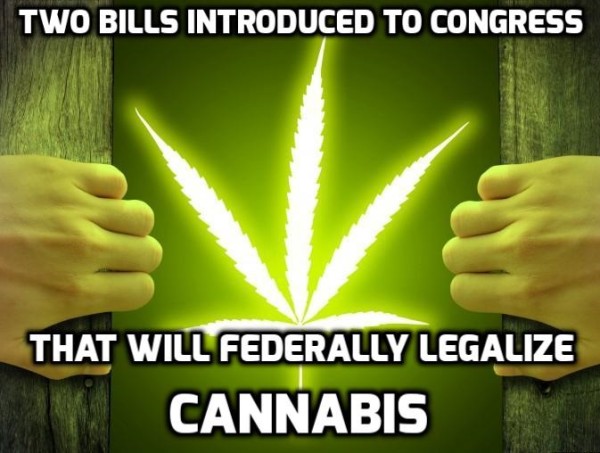 As noted on Polis’ website, “more than 213 million people live in a state or jurisdiction that allows the some form of legal use of marijuana.”

The Obama administration has implemented a “turn the other cheek” sort of policy when it comes to statewide cannabis legalization. The Department of Justice issued a memo stating that federal prosecutors should not interfere in any state-legal cannabis operations, “using [their] limited investigative and prosecutorial resources to address the most significant marijuana-related cases.” The memo outlined exactly which cases those were. Additionally, the bipartisan Rohrabacher-Farr Amendment was passed last year, making it unconstitutional to use any federal funding in the prosecution of medical marijuana operations. Despite those mandates, a few U.S. attorneys, like Melinda Haag of San Francisco, have continued to unlawfully prosecute state-legal cannabis operations.

While the Obama administration has been relatively non-combative when it comes to statewide cannabis, a future administration might not be so amiable. If passed, the new bills would ensure the future of legal cannabis in the U.S., and likely change the game globally.