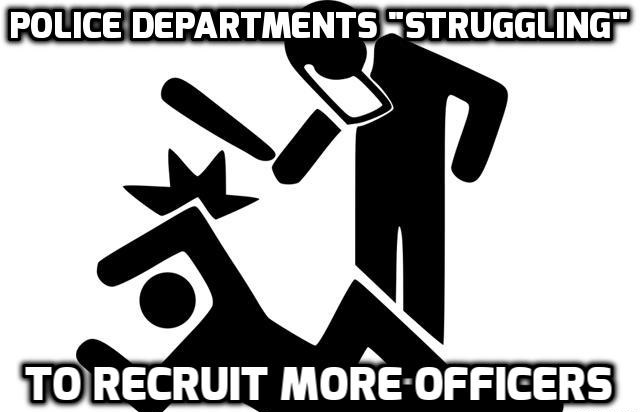 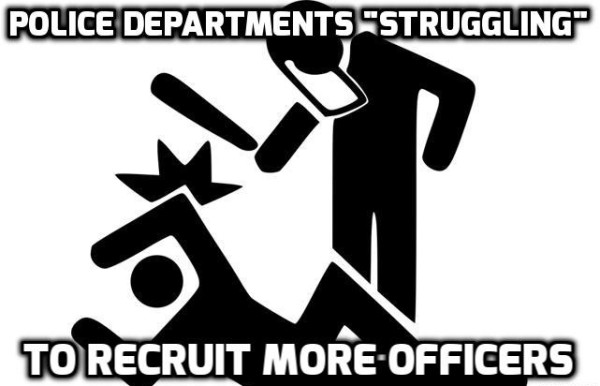 Interest in Being a Cop Continues to Plummet

New figures have been released by WBAY showing that Seattle isn’t the only place where law enforcement jobs are undesired.

In Green Bay, Wisconsin, interest in getting hired as a law enforcement officer has dropped dramatically at nearly 50%.

When asked why they think their numbers are sinking, Sanborn replied “I would say negative publicity, law enforcement publicity even in the last two to three years, Ferguson obviously being one of them.”

In 2013, only 88 applicants for police work performed the written examination. In 2014, the number was even less: only 47 took the test. That is almost a 50% decline, according to statistical reports.