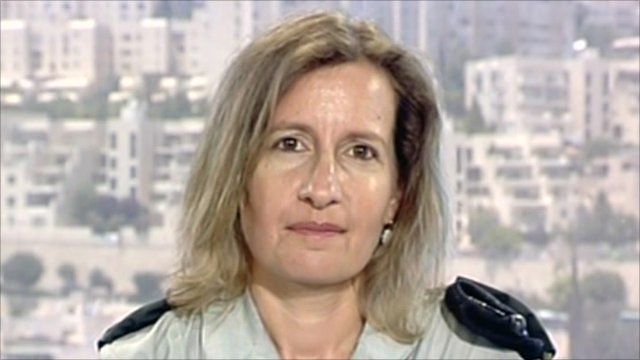 On Tuesday two journalists were removed from an event at Washington, DC’s Newseum for questioning Avital Leibovich, the founder of the Israeli Defense Force Interactive Media Branch, over her justification of killing of members of the press. 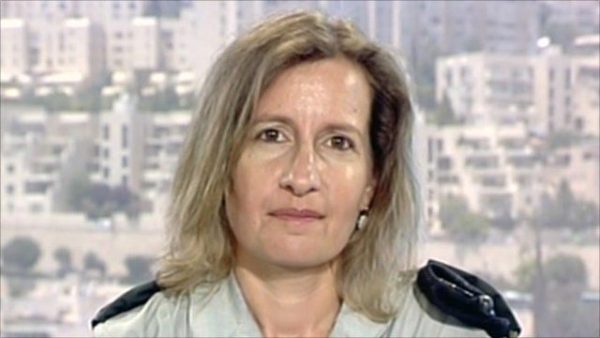 The Newseum claims on their website that they have a “commitment to reach all who wish to better understand the five freedoms of the First Amendment and its relationship to learning and teaching history, media literacy and civics,” yet it appears as though those rights are not respected once you enter through their doors.

Two members of the press, Rania Khalek — the associate editor of Electronic Intifada and contributor at the Intercept, and Max Blumenthal — the senior editor of Alternet’s Grayzone Project, were forcibly removed from the event for asking questions.

The @Newseum is supposed to promote protecting journalists. They didn't, so we did. And they kicked us out for it. https://t.co/GFvIcw5ArC

Leibovich’s event, “Inside Media: @ War With Social Media,” was set to discuss how the military organization utilizes media and social media during their attacks on Palestinians to promote their propaganda. She is currently a reserve officer in the Israeli army as well as the director of the American Jewish Committee’s Israel office. According to Alternet, the presentation included a video justifying the killing of entire families in the Gaza Strip.

The letter read in part:

“Leibovich has defended during Israel’s 2012 brutal assault on Gaza the Israeli army’s intentional targeting and murder of journalists, among them Hussam Salama and Mahmoud al-Kumi, both on Newseum’s online memorial.”

They also noted a statement she had made to the New York Times.

“Such terrorists, who hold cameras and notebooks in their hands, are no different from their colleagues who fire rockets aimed at Israeli cities and cannot enjoy the rights and protection afforded to legitimate journalists.’”

Her statements have been largely condemned by defenders of press freedom as well as human rights organizations.

“Leibovich’s comments justifying the IDF’s [Israeli army’s] unlawful killings of journalists because of their alleged affiliation with Hamas is deeply troubling, particularly in an environment where journalists are being targeted for their assumed political viewpoints around the world,” Sarah Leah Whitson, director of Human Rights Watch’s Middle East and North Africa program, told Electronic Intifada.

In a reply to the letter, Newseum CEO Jeffrey Herbst told the Palestinian Journalists’ Syndicate that they have “a bedrock commitment to free speech and free expression.”

“We believe that this is the only approach possible to understanding the complex issues we face. That is also why we hold public discussions on important issues,” he stated.

Yet, no Palestinian journalists were invited to attend the event to participate in the discussion and when Khalek and Blumenthal arrived to ask questions, they were dragged out.

This is not the first time that the Newseum has essentially spit on the graves of Salama and al-Kumi.

In 2013, the museum also removed their names from a dedication ceremony held to honor “reporters, photographers, and broadcasters who have died reporting the news.” Their decision to dishonor the journalists came after they received massive blowback from anti-Palestinian groups such as the Anti-Defamation League and the American Jewish Committee — an organization that Leibovich works for.

The pages for Hussam Salama and Mahmoud al-Kumi on the Newseum website are also no longer active and their photographs and details have been been removed.

Khalek filmed the event, as she was shouted at by Leibovich’s supporters.

“You called them terrorists!” Khalek shouted. “I’m a journalist, you called journalists terrorists to excuse killing them!”

The protests and questioning remained peaceful despite their removals and no arrests were made.