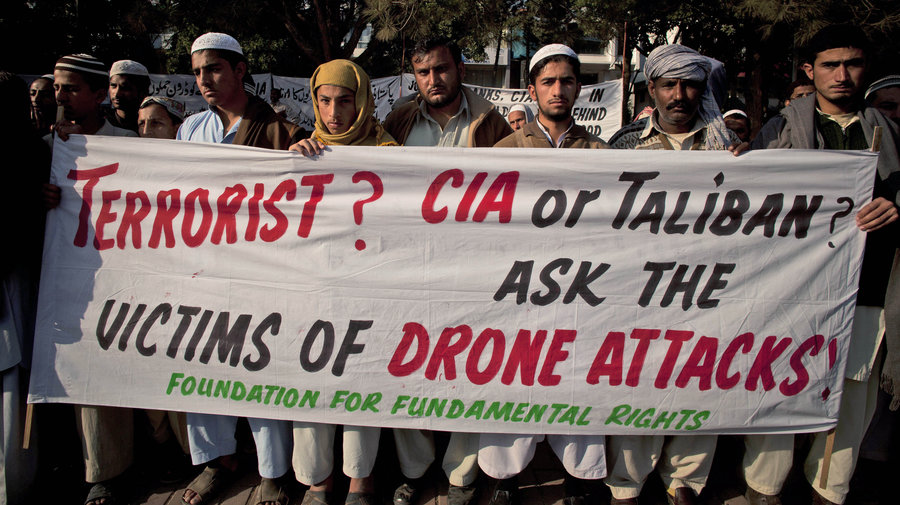 Two journalists have recently filed a lawsuit against some top U.S. officials, including President Trump, Secretary Mattis, Attorney General Sessions, CIA Director Mike Pompeo, and even the Departments of Justice, Defense, and Homeland Security as they claim they’ve been identified as persons “being targeted for death.”

The alleged ‘Kill List’ had once been put down by some officials in Washington, but it seems that now this topic is widely known and accepted as reality. Ex-CIA director said in 2012 that only “very most senior officials” mark people for death. The New York Times furthermore reported five years ago on how this process works:

“Every week or so, more than 100 members of the government’s sprawling national security apparatus gather, by secure video teleconference, to pore over terrorist suspects’ biographies and recommend to the president who should be the next to die.”

When Trump was elected into office, one of the first things he did was give the CIA power to conduct drone strikes, making it easier for the agency to kill suspected ‘terrorists.’

Now, two journalists placed on the kill list by the Obama administration are afraid for their lives, believing that they will be one of the next names called as drone bombings continue. As the lawsuit states, neither of these men claim to be involved with any sort of militant or terrorist activity, and both of them are journalists who put themselves in questionable situations to report the facts.

These men, Ahmad Zaidan and Bilal Kareem, are now hoping that U.S. courts can help them receive the peace of mind that they won’t be killed by the U.S. government. Questionable circumstances alongside algorithms used to identify terrorists are what they claim have caused them to be included on the kill list.

For example, Zaidan is a Syrian and Pakistani journalist who works for Al Jazeera and interviewed Osama Bin Laden on multiple occasions, once in the presence of several alleged senior al-Qaeda officials. The lawsuit states that “Zaidan regularly investigates and reports on terrorism and its causes,” painting the picture of an innocent civilian who wants to tackle the issue of terrorism.

Kareem, on the other hand, is a U.S. citizen who has worked for several mainstream media outlets, including CNN, BBC, and also Al Jazeera. In 2012, he traveled to Syria to report on the situation there. The lawsuit says the “during the past year, Kareem has narrowly avoided being killed by five separate air strikes, at least one of which was carried out by a drone.” Detailed descriptions of these alleged failed attacks can be seen in the lawsuit.