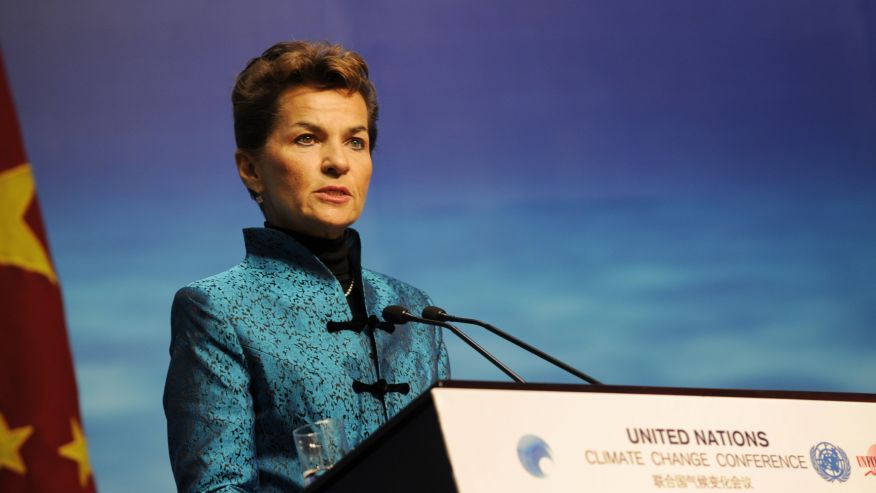 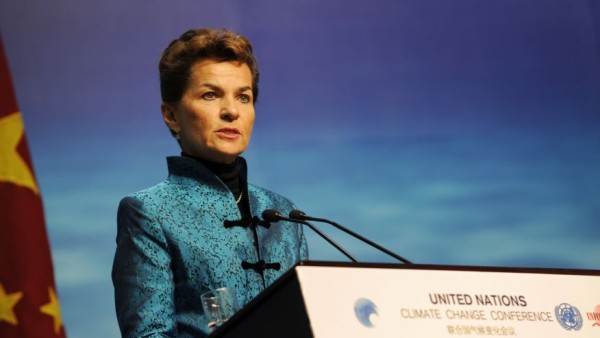 The United Nation’s top climate change official Christiana Figueres announced this week that the group is actively working to “intentionally transform” the world’s economic development model, a task she called the “most difficult” one the group has ever undertaken.

“This is probably the most difficult task we have ever given ourselves, which is to intentionally transform the economic development model, for the first time in human history,” UNFCCC Executive Secretary Figueres stated at a press conference in Brussels Tuesday.

The “intentional” reordering of the global economy, she told reporters, “will not happen overnight” due to the “depth of the transformation”:

“This is the first time in the history of mankind that we are setting ourselves the task of intentionally, within a defined period of time to change the economic development model that has been reigning for at least 150 years, since the industrial revolution. That will not happen overnight and it will not happen at a single conference on climate change, be it COP 15, 21, 40 – you choose the number. It just does not occur like that. It is a process, because of the depth of the transformation.”