U.S. to Develop DNA Study of One Million People 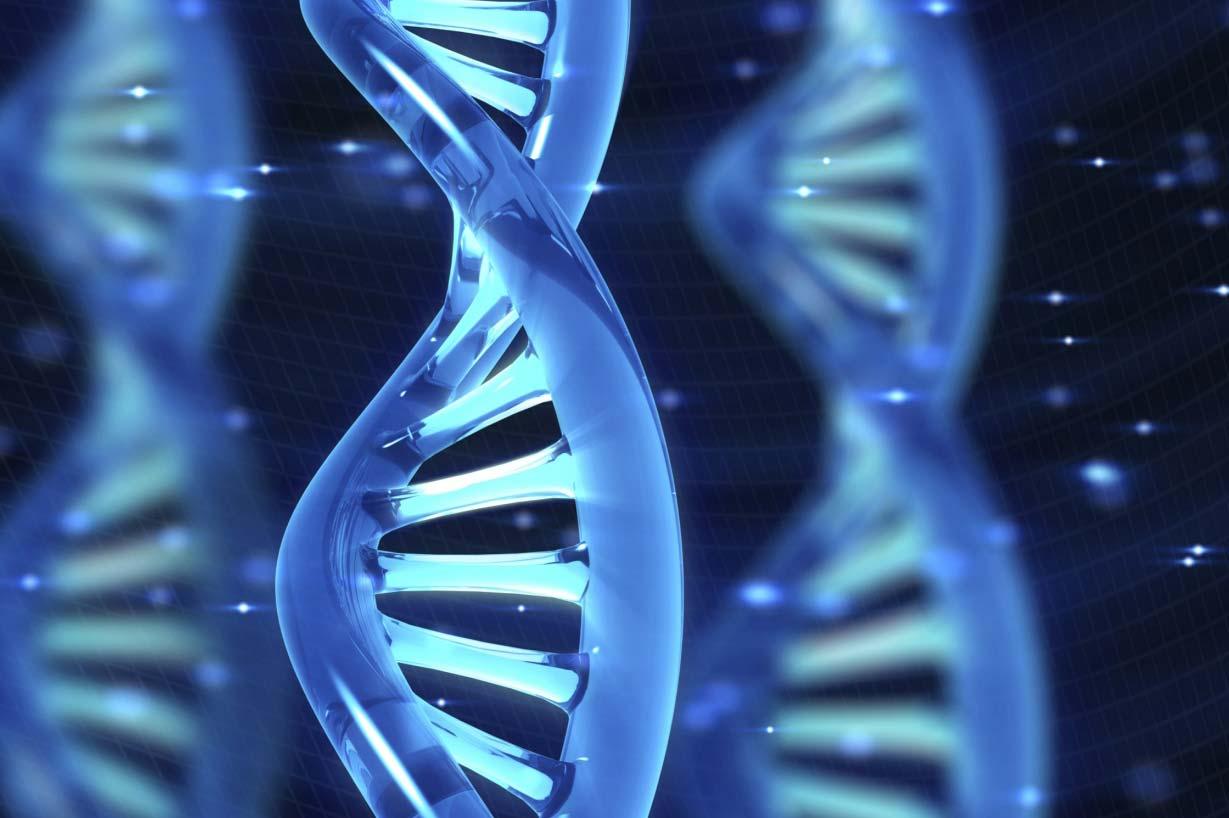 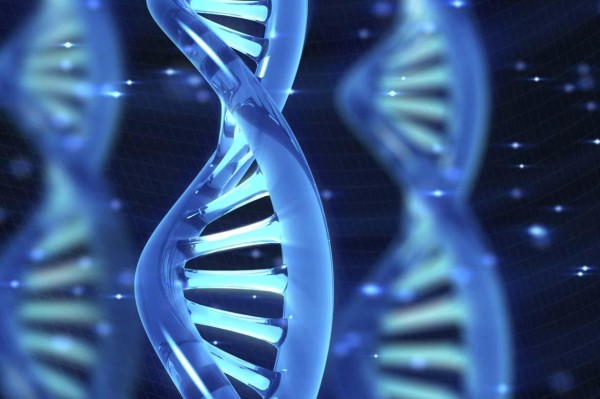 President Barack Obama is proposing to spend $215 million on a “precision medicine” initiative the centerpiece of which will be a national study involving the health records and DNA of one million volunteers, administration officials said yesterday.

Precision medicine refers to treatments tailored to a person’s genetic profile, an idea already transforming how doctors fight cancer and some rare diseases.

The Obama plan, including support for studies of cancer and rare disease, is part of a shift away from “one-size-fits-all” medicine, Jo Handelsman, associate director for the White House Office of Science and Technology Policy, said in a briefing yesterday. She called precision medicine “a game changer that holds the potential to revolutionize how we approach health in this country and around the world.”

The White House said the largest part of the money, $130 million, would go to the National Institutes of Health in order to create a population-scale study of how peoples’ genes, environment, and lifestyle affect their health.

According to Francis Collins, director of the National Institutes of Health, the study will recruit new volunteers as well as merging data from several large studies already under way. Details still need to be sorted out, said Collins, but the study could eventually involve completely decoding the genomes of hundreds of thousands of people.

Officials indicated that patients might have more access to data generated about them than is usually the case in research studies. That is partly because scientists will need the ability to re-contact them, should their genes prove interesting.

“We aren’t just talking about research but also about patients’ access to their own data, so they can participate fully in decisions about their health that affect them,” said John Holdren, director of the White House Office of Science and Technology Policy.

The Obama initiative, which the president first announced during his State of the Union address, also allocates $70 million for DNA-driven research on cancer and another $10 million for the U.S. Food and Drug Administration, which has struggled to regulate genome tests.

Collins said the U.S. is not seeking to create a single bio-bank. Instead, the project would look to combine data from among what he called more than 200 large American health studies that are ongoing and together involve at least two million people. “Fortunately, we don’t have to start from scratch,” he said. “The challenge of this initiative is to link those together. It’s more a distributed approach than centralized.”

Collins warned that lack of “interoperability” in medical record systems and gene databases could be the most significant obstacle to the NIH’s plans.

A lack of standards is one reason why the U.S. lags some European countries that already have large, well-organized studies linking genomics to national health records. There is also competition from the private sector, where precision medicine is a hot subject drawing large investments.

For instance, one of the world’s largest private bio-banks, of 800,000 spit samples, is owned by 23andMe, a startup in Silicon Valley that wants to become a kind of Facebook of gene research (see “23andMe’s New Formula: Patient Consent = $”).

The entrepreneur J. Craig Venter, a onetime rival of the NIH in sequencing the first human genome, announced plans a year ago to sequence one million genomes by 2020 using private funding (see “Microbes and Metabolites Fuel an Ambitious Aging Project”), and some drug companies have large-scale sequencing plans as well (see “The Search for Exceptional Genomes”).

In recent weeks, NIH officials met with administrators from the Veterans Health Administration, whose ongoing “Million Veterans Project” has already collected DNA samples from 343,000 former soldiers, and partially analyzed the DNA of 200,000 participants.

“There is a lot of effort to avoid duplication since no one has enough money, and I would expect these programs to work together,” said Timothy O’Leary, chief research and development officer for the VA, which is already spending $30 million a year on its study. However, he added that before sharing data the VA would need guarantees that veterans’ private information was not at risk.

If Obama’s budget is approved, the NIH will hand out the money to academic centers. However, much of the cash will trickle down to tech companies hired to store and organize the data, as well as to makers of gene-sequencing instruments. Illumina of San Diego, which sells the most popular sequencing machines, is likely to be the single largest financial beneficiary of Obama’s plan in the short term.

David Goldstein, director of a new institute for genome medicine at Columbia University, called the Obama plan part of an irreversible drive toward obtaining more and more complete genetic information on people as part of routine medicine. “The writing is on the wall,” Goldstein said. “We are all going to be sequenced; the question is just who does it and what is done with it. The challenge will be to do good things with the data.”