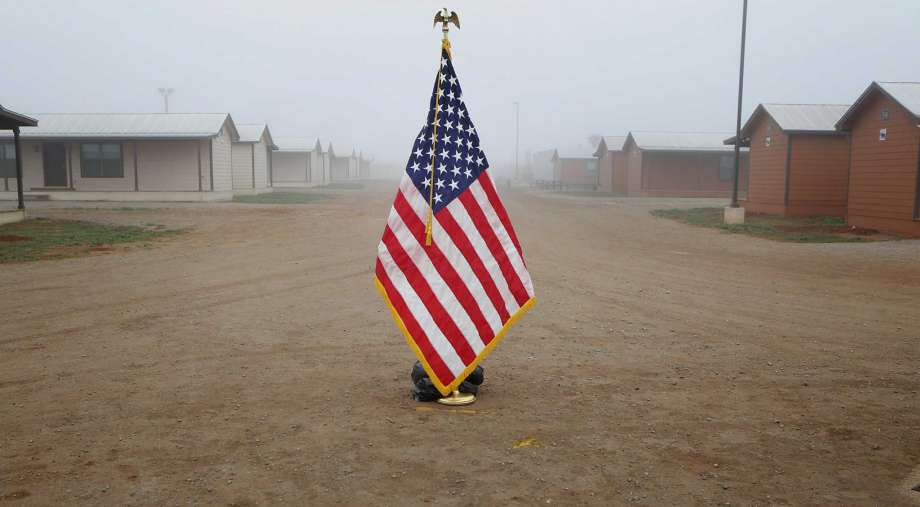 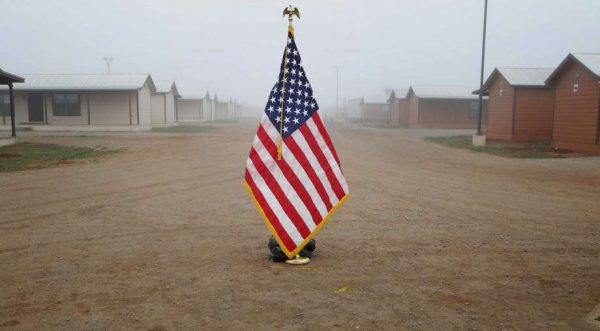 In one week, the U.S. government reneged on saying they wouldn’t be doing business with private prison contractors and nearly 10,000 soldiers were told they’d be required to return their signing bonuses from almost a decade ago. This is the freedom of empire on display.

On Wednesday, Oct. 19, Mother Jones ran a story about the Obama administration’s renewal of a contract with Tennessee-based Corrections Corporation of America (CCA). The deal, announced last Monday, Oct. 17, was with the South Texas Family Residential Center in Dilley, Texas. Through the contract, the center agreed to staff reductions in terms that would cut costs by 40 percent.

The center, which inters most of the country’s immigrant mothers and children, is now set to be running until 2021. When the facility first opened in 2014, their contract had been awarded directly from the Department of Homeland Security (DHS), superseding the bidding process. With that deal, the DHS was to pay the center a set amount, no matter how many of their beds were occupied. The detention facility currently has 2,400 beds.

According to Mother Jones, CCA had earned 14 percent of its 2015 revenue from the South Texas facility. 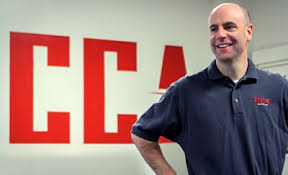 More U.S. government contracts are in the works, with detention centers across the country operated by CCA. The company’s CEO, Damon Hininger, told the Tennessean that Immigration and Customs Enforcement (ICE) — a branch of the DHS — wouldn’t be able to afford funding for new detention facilities that weren’t privately run.

Previous complaints of the CCA-operated detention center in South Texas included under-staffing and illness among incarcerated children. Most of the mothers at the facility insinuated that they were being treated unfairly, living in conditions that were prison-like, after fleeing gang violence in Central America, and elsewhere.

Only months after the Justice Department said it would end business with private prison contractors, the U.S. government reneged on that promise.

“CCA shares climbed on Monday [Oct. 17] after the company announced the renewed contract in Texas.” 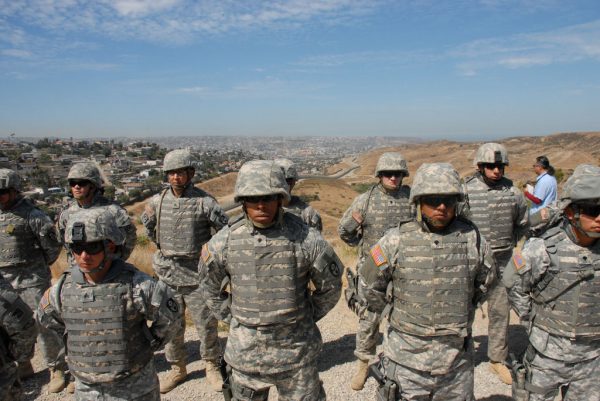 Additionally, the LA Times reported on a horde of California National Guard soldiers who had been ordered to pay back their enlistment bonuses from a previous decade, to the U.S. government.

“Short of troops to fight in Iraq and Afghanistan a decade ago, the California National Guard enticed thousands of soldiers with bonuses of $15,000 or more to reenlist to go to war.

Now the Pentagon is demanding the money back.”

Over-payment is the name of the game here. The money awarded in enlistment bonuses to Guard troops was apparently handed out illegally. Now, those soldiers who risked their lives going to war are required to incur interest on what they were previously paid. If they don’t, they could potentially face having their wages garnished.

Officials in the Guard were handing out funds apropos of their wilting to pressure to meet demand. That is, the demand of never-ending war.

Christopher Van Meter, 42, an Iraq war vet who formerly held rank as a Captain in the U.S. Army, told the LA Times that he had to re-work the mortgage on his house in order to pay back the debt he owed the Pentagon. The Army claimed he shouldn’t have received his $25,000 in reenlistment bonuses, in tandem with $21,000 in student loan repayments.

The former Army Captain was awarded a Purple Heart for his injuries in an incident where he had been struck by a roadside bomb that his vehicle had accidentally detonated.

A former master sergeant in the Army, Susan Haley, 47, who served a tour of duty in Afghanistan, in 2008, is currently paying back $20,500 in bonuses. Haley served in the Army for 26 years. Her husband and eldest son also served. While stationed in Afghanistan, her son lost a leg.

She worries she’ll have to sell her house, in order to pay back the bonuses.

“They’ll get their money, but I want those years back.”

With the burgeoning demand for soldiers, the Pentagon and California National Guard were under the gun to fulfill enlistment numbers. An official in California’s Guard, Col. Michael S. Piazzoni, was responsible for some of the audits over the impropriety of the bonuses handed out to the unsuspecting men and women who had enlisted.

“The system paid everybody up front,” Piazzoni said, “and then we spent the next five years figuring out if they were eligible.”

From the LA Times:

“In 2010, after reports surfaced of improper payments, a federal investigation found that thousands of bonuses and student loan payments were given to California Guard soldiers who did not qualify for them, or were approved despite paperwork errors.”

In 2011, one official from the Guard, Army Master Sgt. Toni Jaffe, was eventually sentenced to 30 months in a federal prison, for $15.2 million in false claims. In addition, three other Guard officials pleaded guilty to fraud.

In total, out of 14,000 cases investigated by auditors, about 9,700 soldiers of the Guard were ordered to repay some, if not all, of their bonuses.

So far, at least $22 million has been recouped. With a multitude of cases and noncompliance, the process is expected to continue for years.