U.S. Launched More Airstrikes In Yemen Last Month Than In All Of 2016 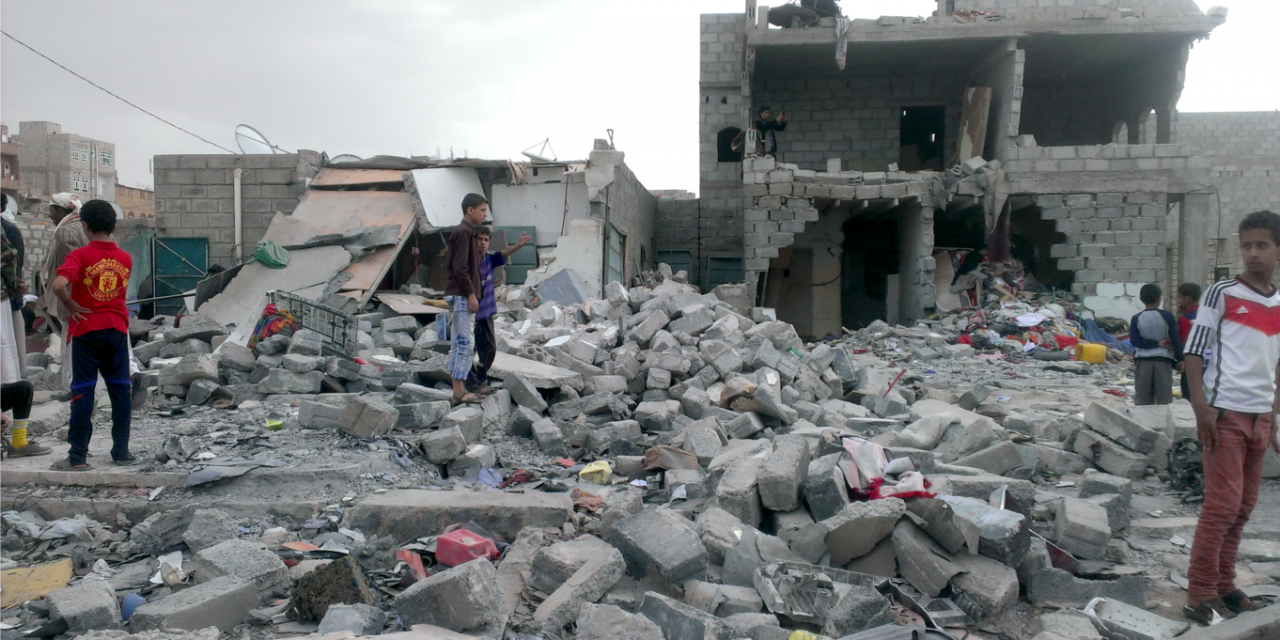 The US never really stopped launching airstrikes in Yemen, but during the early part of the Saudi invasion, they certain reduced the number of direct US strikes. They seem to be picking up the pace substantially, with the Pentagon saying more than 70 strikes were launched just in March.

The Pentagon described this as nearly double the number of US strikes in Yemen in all of the previous year, saying they will “continue to target al-Qaeda in Yemen,” claiming the group poses a “significant threat to the United States” and needed to be disrupted.

Deletes on what the US actually targeted in most of those strikes was unclear, with a handful of individual strikes reportedly aimed at targets in the mountains. Two children were reported killed in one of the strikes, and several other civilians were wounded in other strikes.

A number of Pentagon figures have been pushing in the past couple of weeks for further escalation of US involvement in the Saudi war in Yemen as well, arguing it is a “vital” US interest to ensure the Saudis crush the Shi’ite Houthi movement. Since the White House seems to be signing off on most escalations these days, this past month’s airstrikes could be a sign of things to come.