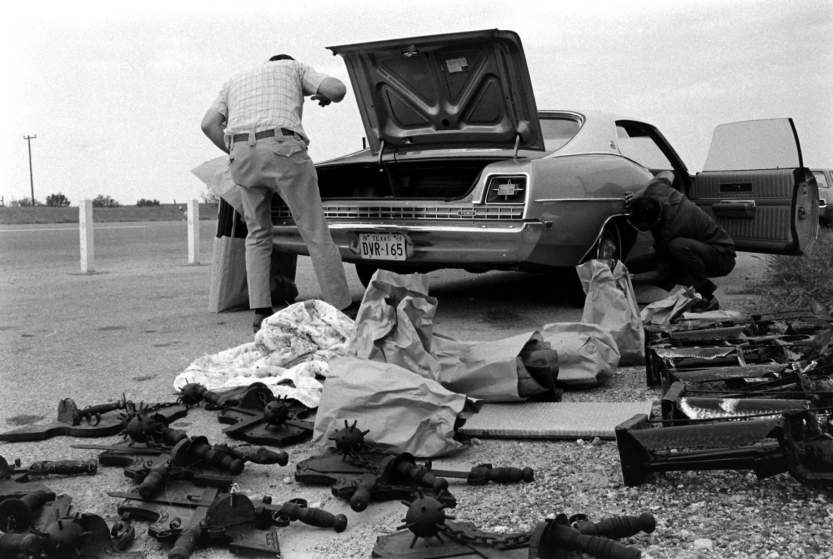 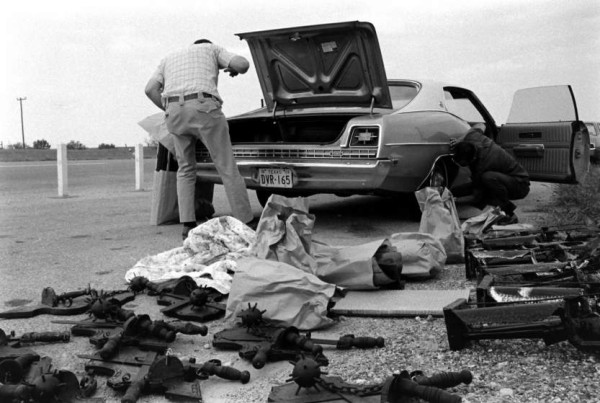 In the midst of this seething mountain capital, Mexico’s security ministry houses a bizarre museum — a collection of what the army seizes from drug traffickers. The Museo de Enervantes, often referred to as the Narco Museum, has drug samples themselves (including the rare black cocaine), diamond-studded guns, gold-coated cell phones, rocket-propelled grenades and medals that cartels award their most productive smugglers. It also shows off the narcos’ ingenuity for getting their drugs into the United States, including “trap cars” with secret compartments, catapults to hurl packages over the border fence and even false buttocks, to hide drugs in.

Agents on the 2,000 mile-U.S. border have wrestled with these smuggling techniques for decades, seemingly unable to stop the northward flow of drugs and southward flow of dollars and guns. But the amount of one drug — marijuana — seems to have finally fallen. U.S. Border Patrol has been seizing steadily smaller quantities of the drug, from 2.5 million pounds in 2011 to 1.9 million pounds in 2014. Mexico’s army has noted an even steeper decline, confiscating 664 tons of cannabis in 2014, a drop of 32% compared to year before.

This fall appears to have little to do with law enforcement, however, and all to do with the wave of U.S. marijuana legalization. The votes by Colorado and Washington State to legalize marijuana in 2012, followed by Alaska, Oregon and D.C. last year have created a budding industry. U.S. growers produce gourmet products with exotic names such as White Widow, Golden Goat and Oaktown Crippler as opposed to the bog-standard Mexican “mota.” American dispensaries even label their drugs, showing how strong they are, measured in THC (tetrahydrocannabinol, the main psychoactive ingredient), and grade their mix of sativa, which gets people stoned in a psychedelic way and indica, which has a more knock-out effect.