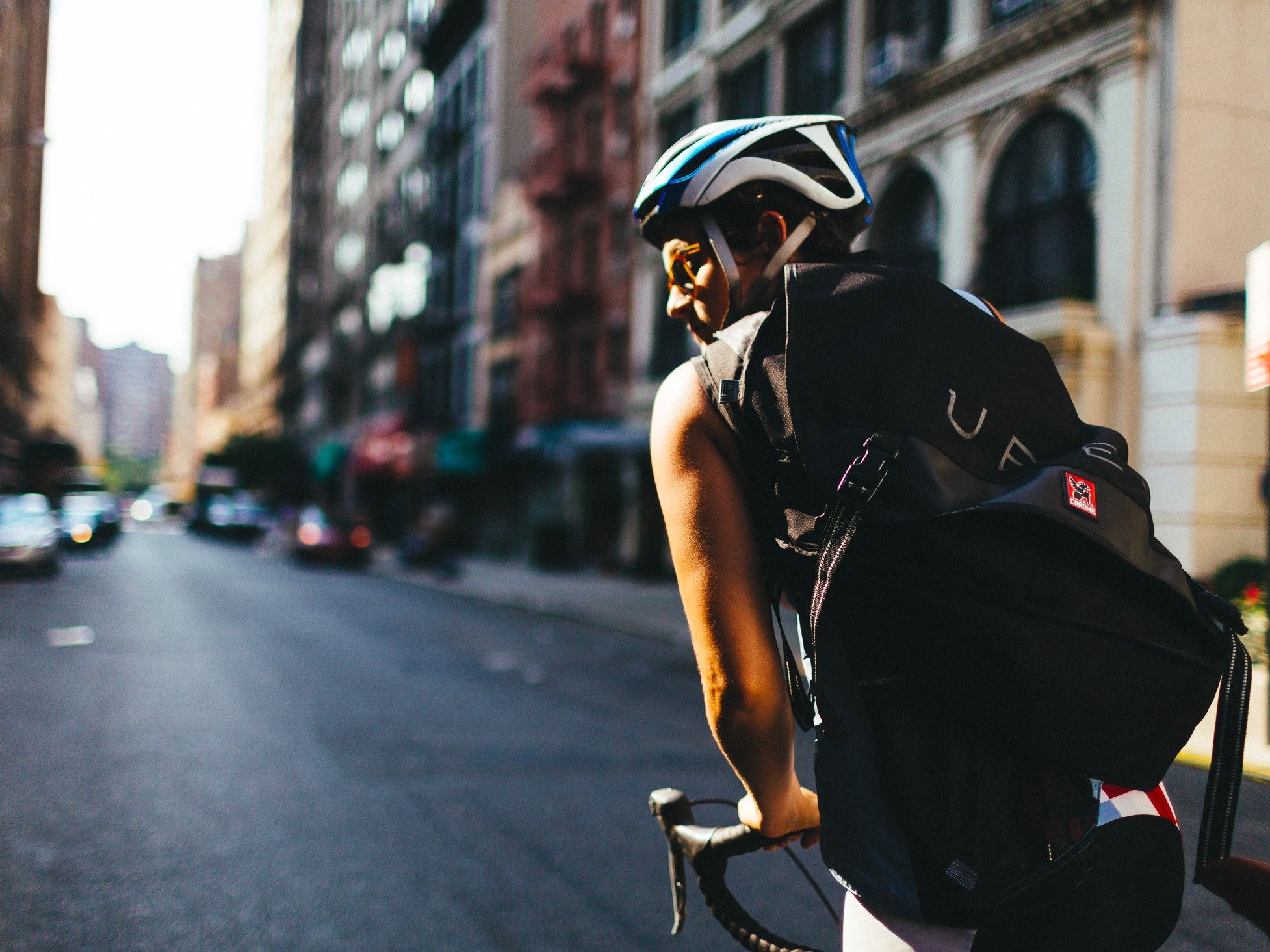 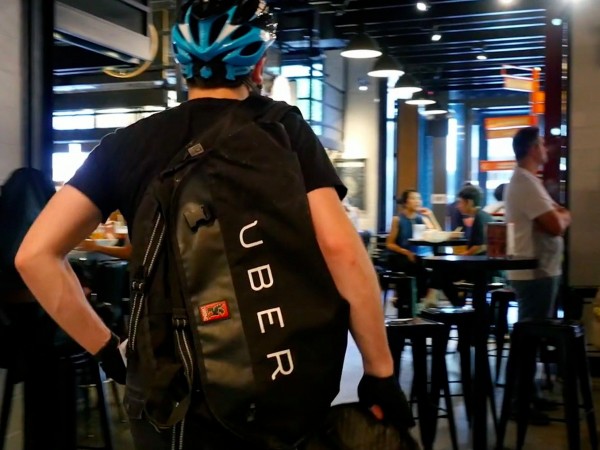 The next time you order a burrito, it may be delivered by an Uber driver.

On Wednesday, Uber is graduating its Uber Rush pilot from an experiment to a business.

Launched in 2014, the Uber Rush trial let users hail a courier from the company’s app — as you would a regular Uber ride — and track the approaching messenger.

When Business Insider tried the New York City pilot, a reporter had a raincoat she’d forgotten at a meeting picked up and dropped off within 20 minutes for $11.

That was an extraneous and frivolous use, however — most people don’t need bike messengers in their everyday life, forgotten raincoat or keys aside.

The real customer for Uber turned out to be businesses.

Why Uber will deliver your burrito now
The key difference between the new Uber Rush and a lot of its competitors like Postmates is that Uber Rush is designed to be your delivery driver — not an app where you place your order.

When users open the Uber app, selecting the Uber Rush button won’t pull up a list of restaurants or stores that have guaranteed delivery within an hour. (Postmates, on the other hand, displays its delivery partners including Chipotle and McDonald’s and lets users pick from a menu of items in addition to letting merchants use it for their deliveries.) The only Uber Rush function for customers using the Uber app will remain the same as the trial — you can request a personal courier for those moments when you need your raincoat delivered. 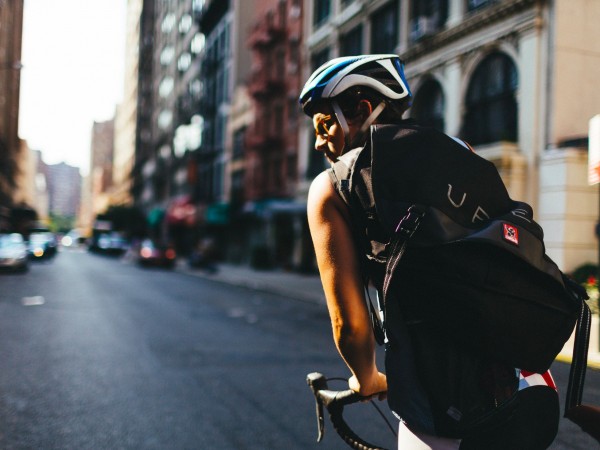 The real business for Uber Rush will be in becoming the delivery fleet for small businesses across a city.

If a restaurant is swamped with delivery orders during the lunch hour, it can sign on to the Uber Rush merchant platform and summon a courier to its doorstep to deliver the orders for it. If a small boutique wants to add same-day delivery for its clothing or books, it can add it as a delivery option (against the slower standard choices).

Where Uber becomes most efficient, and most like FedEx or UPS, is in its ability to pick up multiple packages from multiple businesses.

Most customers won’t know they’ve called a business that uses Uber Rush until after they’ve checked out and receive the text message that says the delivery is on the way with a trackable link.

Convenience costs
Convenience comes at a cost, but Uber’s decision to turn Uber Rush from an experiment into a real business suggests confidence in its model.

Businesses won’t have to pay Uber to sign up for Uber Rush. Each Uber Rush delivery will cost the merchant $5 to $7. Uber will pay the driver 75% to 80% of that fee and keep the rest. It will be up to merchants whether they want to pay the cost of deliveries out of pocket or add it to the order total the consumer pays. Uber gets its share either way.

Postmates, its most direct competitor for on-demand delivery, uses a similar model, taking a cut of the total value of each sale. Postmates CEO Bastian Lehmann says the company makes about 20% gross profit margins on each of its deliveries and is on track to be profitable in 2016.

While the two companies may end up in a price war, they are ultimately approaching delivery from two angles. With Postmates, you order from Postmates. With Uber Rush, you order from the business, and Uber handles the delivery in the background.

Uber Rush
Uber
The Uber Rush delivery screen for merchants. Stores fill out the drop-off location and the size of the item, and an Uber delivery person will come and pick it up.

Uber Rush’s initial launch will be limited to three cities: Chicago, San Francisco, and New York. In San Francisco, packages will be delivered via a mix of bike couriers and cars. For Chicago, it’s cars only, whereas New York deliveries will be by bicycle or on foot.

For now, packages and passengers will ride separately, and Uber Rush couriers will have special training to cover areas such as how long they should wait for deliveries or how to best park their cars outside a restaurant. Uber will have to fight for a large share of bike messengers and drivers alike, especially in the beginning when the two won’t mix.

If Uber can balance supply, demand, and efficiency at massive scale, then the real threat may be to big delivery giants like UPS and FedEx if users start choosing a cheaper and faster same-day delivery option — one that allows you to track it as it’s being delivered.