UK Prime Min. Probed For Pedophilia: 18 Years After David Icke Called Him Out 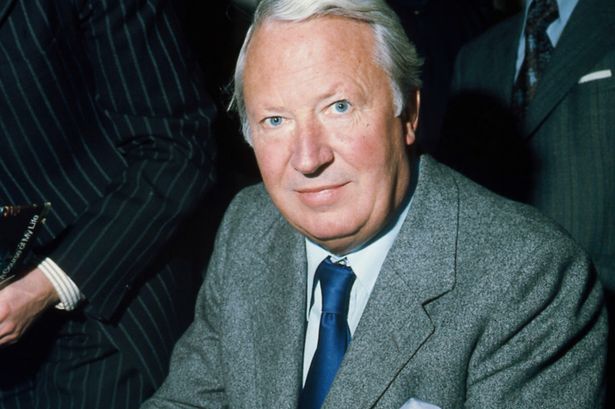 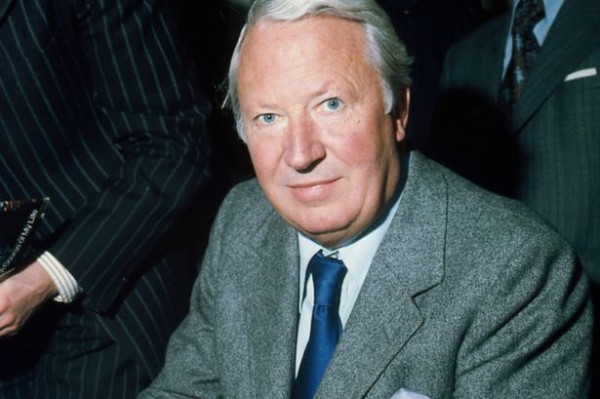 The man in question: Ted Heath

David Icke has become a very polarizing figure as of the early 1990’s, but a new inquiry into an almost 20 year “theory” of his has shown once again – Icke is right.

His “extreme theories” have attracted him much ridicule; still to this day. Yet as the years carry on, much of what he predicted came to pass as true. One famous and stunningly chilling example was the necrophilia, pedophilia and child trafficking for “VIP’s” conducted by deceased DJ, Jimmy Saville. Many laughed at the time, but didn’t say a peep once the penny dropped, and now there may be a round 2 in order. 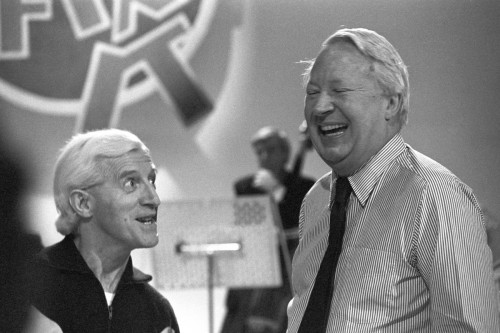 Sir Edward Richard George Heath, aka “Ted” Heath was the Prime Minister of the UK from 1970 to 1974, and was one of a few other politicians Icke listed as a pedophile and most likely; far more. He died in Salisbury, in 2005 at the age of 86 and before he could be investigated for the crimes – just like Jimmy Saville.

This article is intended to only highlight how accurate Icke has been with this subject. All of the other information we will save for a later day.

The UK’s Independent Police Complaints Commission (IPCC), will allegedly make an inquiry in the “cover-up” of this information, as there were many reports and accusations of Heath being a pedophile and even murderer. This latest probe is the direct result of a “senior officer” of the Wiltshire Police who basically made this happen.

Here is a quote from the IPCC on the investigation:

The “senior police officer” came to Wiltshire police in July of 2014 speaking of a coverup, this was then transferred to the IPCC.

There is evidence for a cover-up, as documents revealed that MI5 had knowledge of a senior MP who had a, “Penchant for little boys,” they notified political figure but the politician notified simply shrugged it off. This could be interpreted as nothing for the most concrete-minded, however in 2014 a Child Protection Services manager claimed the same thing David Icke has been in his books: “elite” pedophiles. He details how over 20, “power elite” had a fresh supply of children (from children homes) for decades and were allowed to do whatever they so desired amongst their sickened cohorts. I understand that this information can be really rough, but if we are to understand anything that is going on in the world, this has to be looked into.

Without a knee-jerk reaction to this information or taking this information for face-value, what do you think? Also, here is David Icke’s website and all of the Ted Heath content he’s accumulated over the years; it’s obviously a lot of information.

Yet how credible is this idea of rampant pedophilia at the center of UK (and possibly US) politics? Unfortunately, a lot more than many realize. David has accused former U.S. President George H. W. Bush of being a pedophile in a video he shot with us in 2012.

We have also done investigations on this grisly subject.

Luke Rudkowski went to London October, 2014 while there he interviewed a journalist there who covered the story of the Groucho Club. Here is a video of an interview Luke conducted with one of the victims of VIP pedophilia…

What does this all mean??

If Icke continues to be correct with his themes, then we are seriously looking at a tight-nit network composed of some of the most sinister and “evil” people we could imagine – and they’re operating internationally.

What could we do? Well, if we were to spread this information with as many people as possible. Bust our butts until as many people as humanly possible were aware or have even heard of this topic, we would see change. We must because these people are still doing these things to children as police investigate dead men. Indeed, as some continuously attempt to misdirect or cover-up any actual inquiry into perpetrators who are alive. Once the majority sees the center of the establishment for what it truly is, it will lose the shred of credibility it has been wearily attempting to hold onto. Once that happens, the House of Cards we all have been watching slowly burn will collapse on its own accord.

For now, enjoy an amazing interview David did with Luke – thanks for reading.