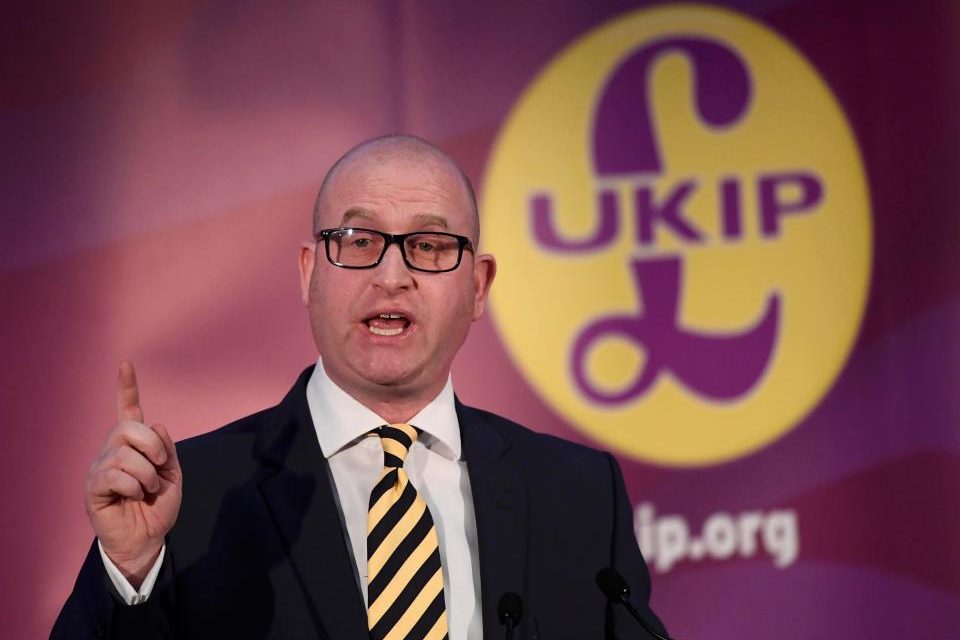 Twenty years ago, the Labour Party’s seat in Stoke—a constituency in Staffordshire, England—was one of its safest. However, their vast majority has suffered a significant decrease down to 17 percent with the rise of the United Kingdom Independence Party.

UKIP is the party responsible for spearheading the Brexit movement, and it rose by 18 points in Stoke in 2015 alone. Paul Nuttall is the party’s candidate vying for the crucial Stoke-on-Trent Central by-election in February.

This seat was held by Tristram Hunt in the 2015 election with Labour holding a majority of 5,500 ahead of UKIP. The Conservatives came in third. Labour has held this seat since 1950, when it had a key vote share of 66 percent.

The Labour party claims to identify as “a left-of-center political party formed to represent the interests of ordinary working people.” The party faces a great deal of criticism from center- and right-wing politicians alike within the UK, particularly from UKIP’s own Nuttall.

The need for a by-election in Stoke occurred after Hunt’s sudden resignation. Subsequently, the important vote to replace him will be held on Feb. 23, alongside the Copeland by-election in Cumbria.

At his campaign launch on Saturday, Paul Nuttall promised that if elected, he would raise the issues that the current establishment parties have ignored:

“I will raise the issues that the establishment parties would prefer to brush under the carpet, from tackling the spread of radical Islam to having pride in England, and that includes us having our own parliament.”

Similarly, such rhetoric has become more common in key political climates, such as the rhetoric of President Trump. Nuttall has also called out radical Islamic terrorism as a threat to national security.

After a vigorous campaign effort by many UKIP supporters throughout the constituency, Nuttall’s candidacy paves the path for a campaign that could greatly affect the political shifts within post-Brexit politics in the United Kingdom.

Stoke is regarded as the heartland of Brexit, with 65.7 percent of the constituency voters voting to leave in the June 23 Referendum.

Nuttall said he supported the Brexit vote because he is “sick and tired of Englishness being the one national identity that’s not allowed to speak its name.”

“I’m English and proud of it,” Nuttall said. He also noted that UKIP has never included privatizing the National Health Service in its platform.

“I will champion the issues that matter to the people of Stoke-on-Trent. I will make the argument for proper immigration controls,” Nuttell said, “and for rebuilding our magnificent armed forces.”

Noting immigration to be one of the main concerns raised before the EU referendum, Nuttall stated: “I will fight to see people with a longstanding local connections prioritized on housing lists and forces veterans put to the front of the queue.”

During his speech, Nuttall spoke directly to Labour’s primary audience—the British working class: “I will fight to have the bedroom tax scrapped, I will fight for jobs that pay a decent wage.”
He also claimed he wished to “give back to working people what they once enjoyed as standard –a house, a car and a holiday too.”

Nuttall also made it a key factor to “attack the metropolitan elite.”

Ultimately, UKIP’s advances could push them into the key position of primary opposition to the Conservative government. Consequently, this would remove the left from the core of British politics in the political atmosphere during the Brexit negotiations.

“This by-election can herald a new age of British politics. An age when people kick back and revolt against their political overlords.”