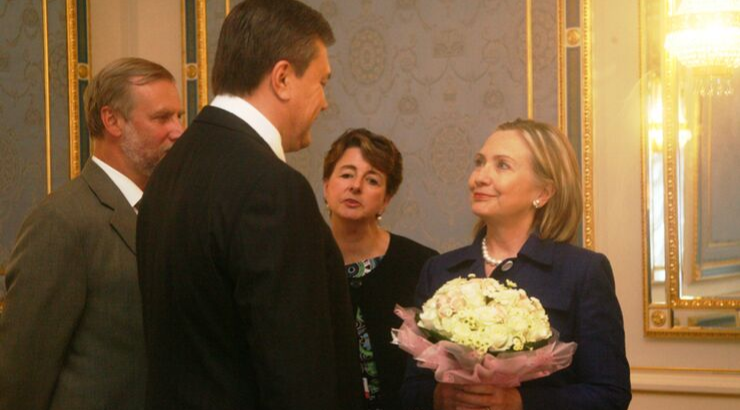 After a multi-year investigation into Russian interference in the 2016 US election that resulted in sanctions and a handful of indictments, the fact that Ukraine meddled in the same election been largely ignored. 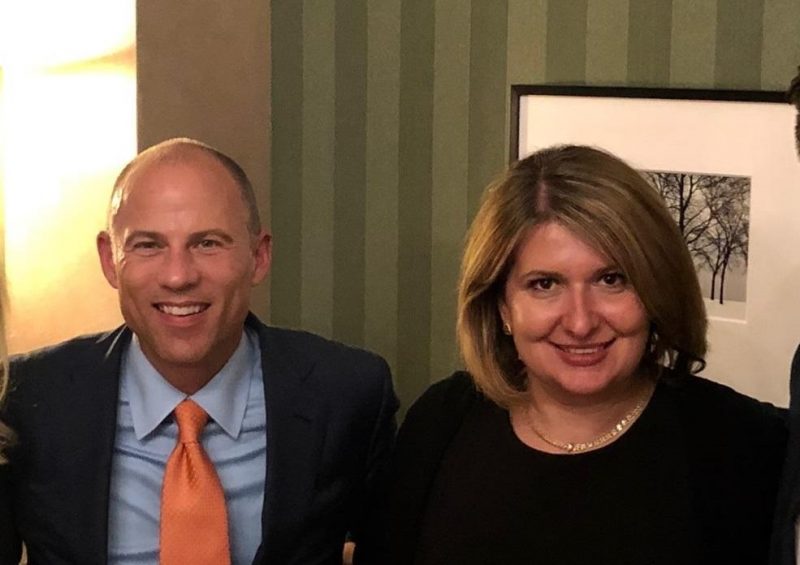 “They were coordinating an investigation with the Hillary team on Paul Manafort with Alexandra Chalupa,” said Andrii Telizhenko, who worked in the embassy at the time, adding “the embassy worked very closely with” Chalupa.

“If we can get enough information on Paul [Manafort] or Trump’s involvement with Russia, she can get a hearing in Congress by September,” Telizhenko recalls Chalupa saying.

In a leaked email obtained by The Blaze, Chalupa tells the DNC’s Louise Miranda:

Hey, a lot coming down the pipe. I spoke to a delegation of 68 investigative journalists from Ukraine last night at the Library of Congress, the Open World Society forum. They put me on the program to speak specifically about Paul Manafort. I invited Michael Isikoff, who I’ve been working with for the past few weeks, and connected him to the Ukrainians. More offline tomorrow, since there was a big Trump component you and Lauren need to be aware of that will hit in the next few weeks. Something I’m working on that you should be aware of. -Alexandra Chalupa to Louise Miranda

Thanks to Chalupa’s outreach on behalf of Clinton and the DNC, Artem Sytnyk, Ukraine’s Director of the National Anti-Corruption Bureau of Ukraine (NABU – which Joe Biden helped form) and lawmaker Serhiy Leshchenko released a “black ledger” containing off-book payments to Manafort. In December of 2018, a Ukrainian court ruled that Sytnyk and Leshchenko “acted illegally” by releasing Manafort’s name, according to the Kiev post (Keep reading for an interesting Biden connection). 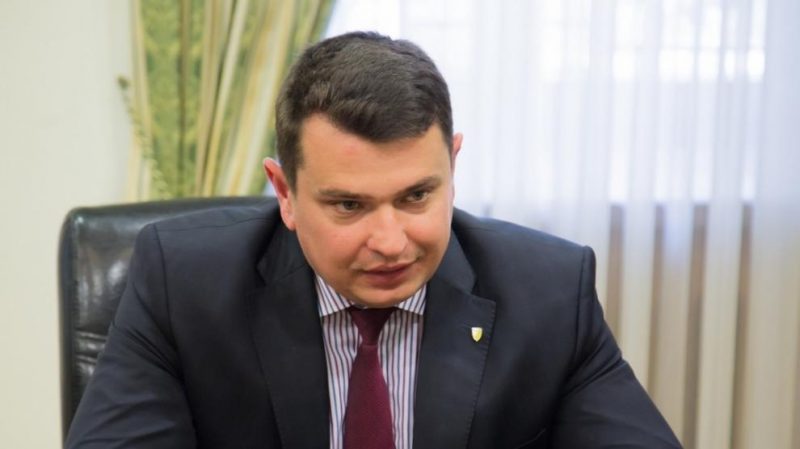 As an interesting side-note, Sytnyk leaked Manafort’s name to journalist Nataliya Sedletska of Radio Free Europe/Radio Liberty – which is funded by the US State Department.

In short, a DNC operative coordinated Ukrainian election meddling in the 2016 US election – and worked with a US journalist to ensure it would inflict maximum damage to the Trump campaign.

While the ruling against Sytnyk and Leshchenko was later overturned on a technicality, The Blaze obtained and translated recording of Sytnyk bragging about helping Clinton in the 2016 US election.

"I don't know how, but the Americans got an audio recording of Mr. Sytnik's conversation: He is resting with his family & friends & discussing how he would like to help Hillary."@glennbeck reveals the Ukraine transcript the media isn't talking about.https://t.co/fZHzqMCZbV pic.twitter.com/9jyMLVwdEB

Translation via The Blaze:

Kolya: Did they, those Russians, help Trump? Your people?

Sytnyk: I think they did. Yeah. I helped him, too. Not him, but Hillary. I helped her.

Sytnyk: Well, this is how they write about it, right.

Kolya: Well, I’m about … the commentaries. At the time, we were not [indiscernible.]

Sytnyk: Trump … his purely inner problem … issue … they dominate over the external matters. While Hillary, she is — how shall I put it? She belongs to the cohort of politicians who comprise the hegemony in the US. Both in the US and the entire world, right? For us, it’s … sort of … better. For Americans … what Trump is doing is better for them.

Kolya: Well, we have lots of those American experts here now … [indiscernible.]

Sytnyk: Well, there, you see why Hillary lost the elections? I was in charge of the investigation of their “black accounting” records. We made the Manafort’s data available to general public. 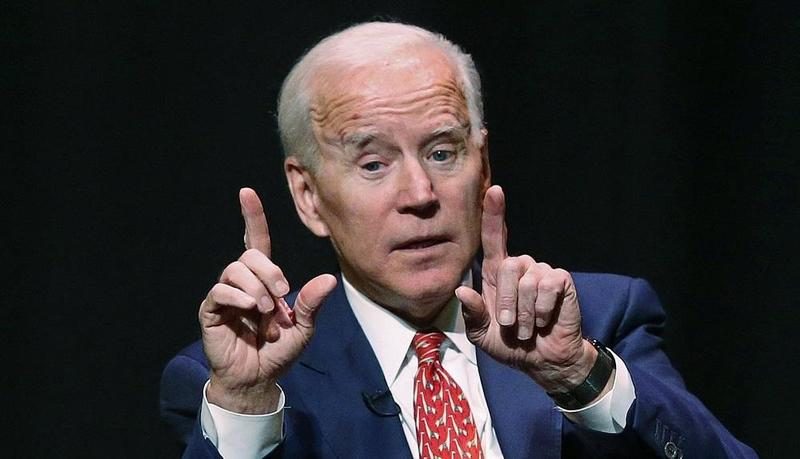 Select excerpts via the Epoch Times:

Following the revolution, Biden would use his influence to help force the creation of the troubled National Anti-Corruption Bureau (NABU). Notably, during the 2016 election campaign, information leaked from NABU about Trump campaign manager Paul Manafort that helped to create the false narrative that Trump colluded with Russia to win the election.

In April (of 2014), Biden would get personally involved, as would his son, Hunter. On April 18, 2014, Hunter Biden was appointed to the board of directors for Burisma–one of the largest natural gas companies in Ukraine.

Four days later, on April 22, 2014, Vice President Biden traveled to Ukraine, offering his political support and $50 million in aid for Yatsenyuk’s shaky new government. Poroshenko, a billionaire politician, was elected as president of Ukraine on May 25, 2014.

In October 2016, Foreign Policy wrote a lengthy article, “What Will Ukraine Do Without Uncle Joe,” which described Biden’s role in the removal of Ukraine’s general prosecutor, Victor Shokin. Shokin, the choice of Poroshenko, was portrayed as fumbling a major corruption case and “hindering an investigation into two high-ranking state prosecutors arrested on corruption charges.”