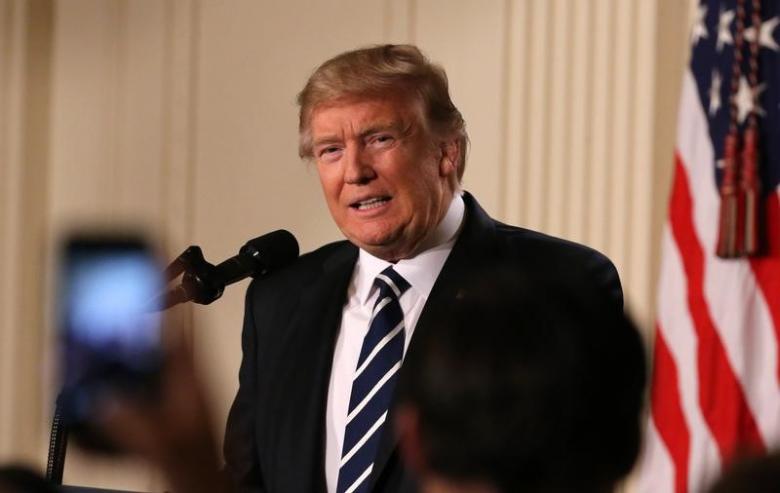 Reuters reported that the “9th U.S. Circuit Court of Appeals ruling came in a challenge to Trump’s order filed by the states of Washington and Minnesota,” and as a result, “the U.S. Supreme Court will likely determine the case’s final outcome.”

In response to the ruling, Trump took to Twitter with a response in all-caps that said, “SEE YOU IN COURT, THE SECURITY OF OUR NATION IS AT STAKE!”

SEE YOU IN COURT, THE SECURITY OF OUR NATION IS AT STAKE!

*This story is breaking, stay tuned for updates