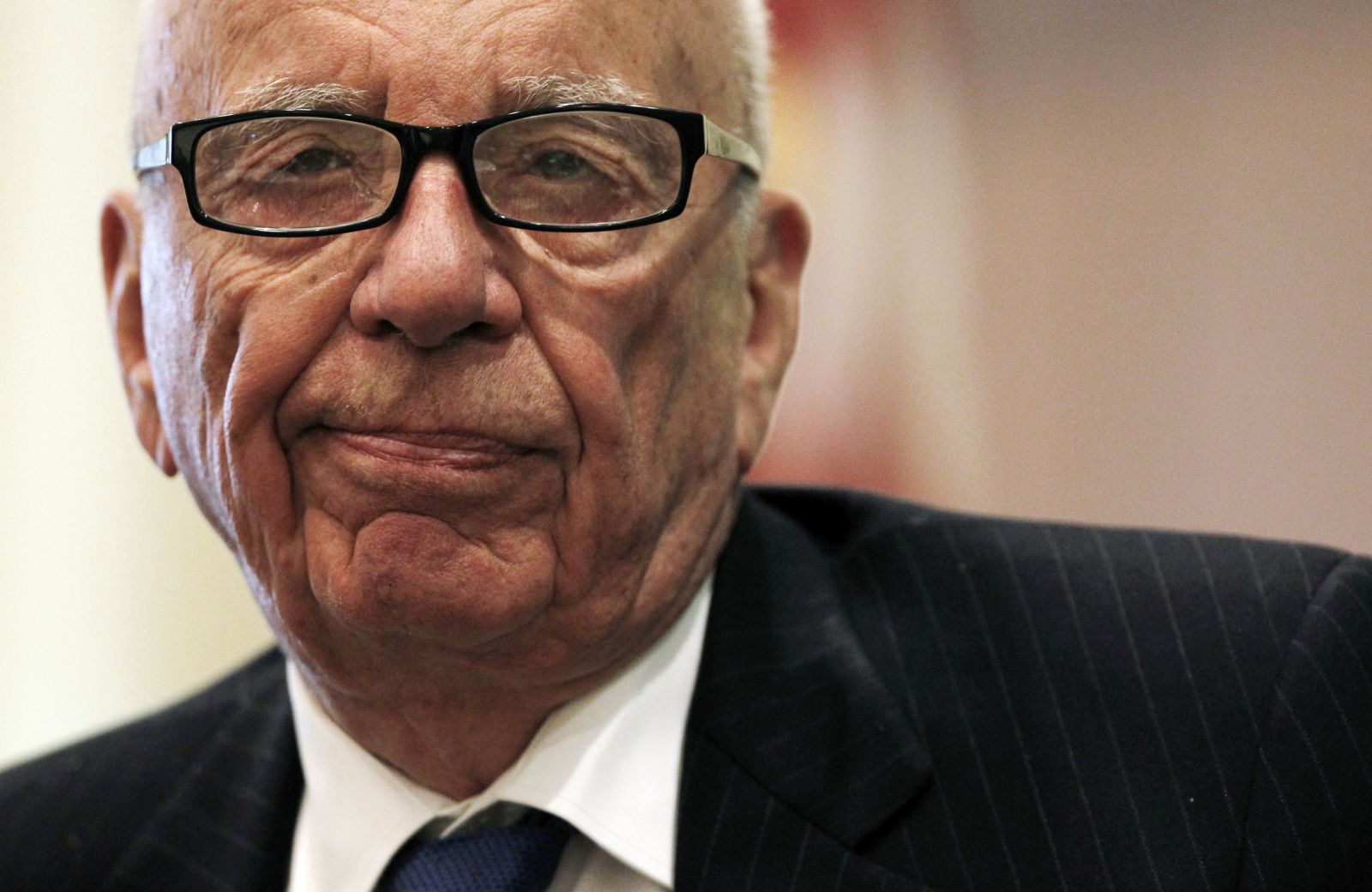 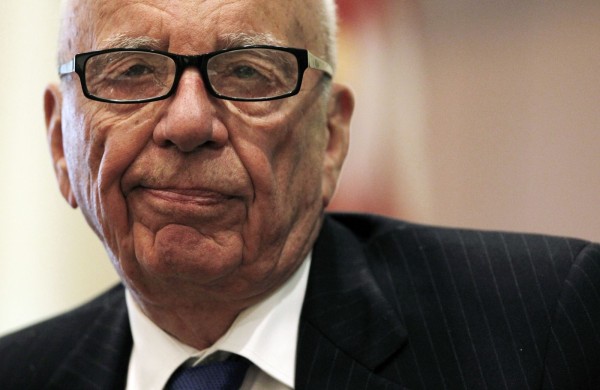 The US Department of Justice has decided not to prosecute Rupert Murdoch’s News Corp or its sister firm Twenty-First Century Fox after completing a probe into phone hacking and the bribing of public officials in the UK.

Officials had launched the inquiry following revelations in 2011 that reporters working for the now defunct British tabloid The News of the World had been hacking into the mobile phone voicemails of celebrities and members of the public.

Among the phones Mr Murdoch’s reporters had hacked was one that belonged to a missing schoolgirl, Milly Dowler, whom it later transpired had been murdered.

A number of journalists were convicted following inquiries in Britain while the News of the World was closed as a direct result.

Last summer, Andy Coulson, the newspaper’s former editor and subsequently a media advisor to Prime Minister David Cameron, was found guilty of conspiring to intercept voicemails while his predecessor Rebekah Brooks was cleared of any wrongdoing.

Coulson was sentenced to 18 months in prison. He was released after serving five months and faces retrial later this year on charges the jury failed to reach a verdict on in the earlier trial. Those charges relate to the purchase of phone directories of the royal household from a palace police officer. Coulson has denied the charges against him.