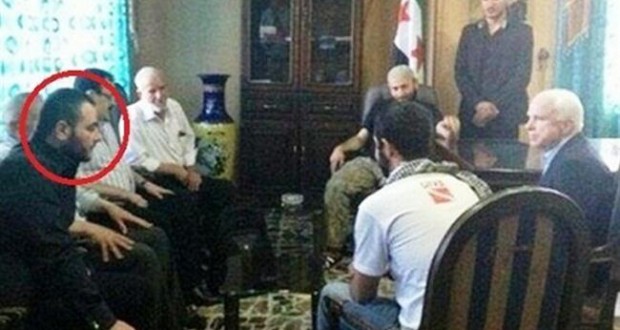 He made the remarks in a phone interview with Press TV on Saturday when asked to comment on an annual report by the US State Department that has accused Iran of supporting international terrorist groups, including those militant groups fighting against ISIL terrorists in Iraq and Syria.
The report, however, makes almost no mention of Saudi Arabia, Qatar and Turkey, which are widely believed to be the main supporters of terrorists in the Middle East. The US itself stands accused of financing and arming militants in the region.
Fetzer said “the United States created the ISIS (ISIL), the United States is sponsoring the ISIS, the United States has opposed the United Nations’ declaration that ISIS is a terrorist organization.”