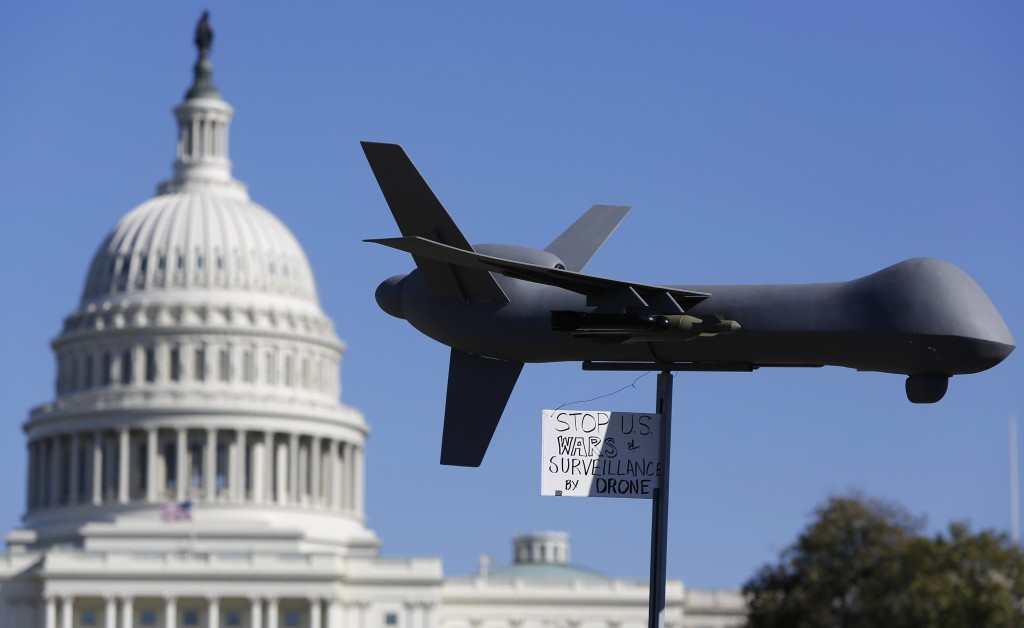 Adding to the ever-growing Iraqi civilian toll of the invasion of the major ISIS city of Mosul, warplanes from the US-led coalition attacked a house in the Jadida District, believed to belong to a senior ISIS commander, causing widespread damage in the area and killing between 25 and 30 civilian bystanders.

The US says they are still looking into the reports and could not yet confirm if their planes were responsible, but adding insult to injury, the reports out of Mosul suggest the intended target wasn’t even at home at the time, so he did not end up among the substantial casualties.

Centcom confirmed that they “routinely” launch airstrikes in the area, and that the location in question appears to be in close proximity to coalition strikes that day, meaning it is presumed to be among them. This comes amid growing UN concerns about civilian casualties in Mosul.