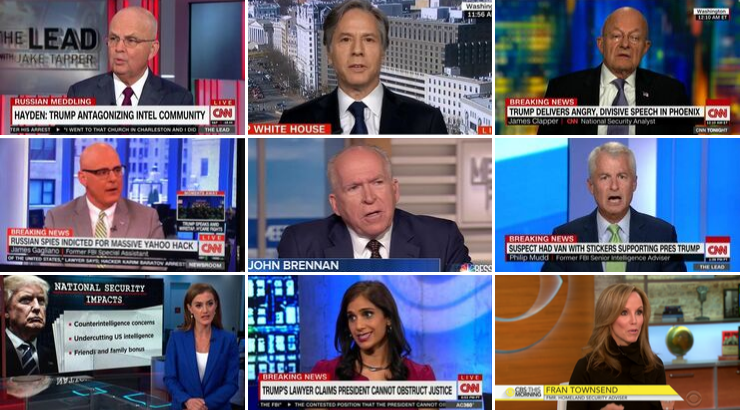 After years in the shadows overseeing espionage, kill programs, warrantless wiretapping, entrapment, psyops and other covert operations, national security establishment retirees are are turning to a new line of work where they can carry out their imperial duties.

That is, propagandizing the public on cable news. Reborn as cable news pundits, these people are cashing in. So many years working in the dark, only to emerge in the studio lights of the same networks that rail all day everyday against state TV from countries that America hates.

It’s crazy how many former spooks have been hired at corporate news outlets like CNN & MSNBC as “analysts”. After spending their careers serving the national security state, they get to shape the news under the guise of expertise. It’s like state TV pic.twitter.com/uG48WSXGMe

Below is but a partial list of prominent former spooks turned mainstream media pundits and analysts, to say nothing of the even greater numbers of retired generals the network continuously rely on. 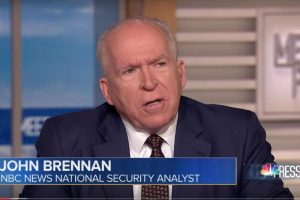 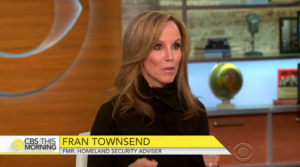 But CNN takes the cake — it’s the biggest spook show of all. 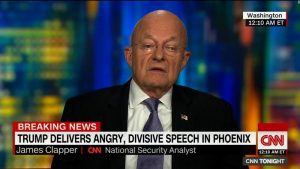 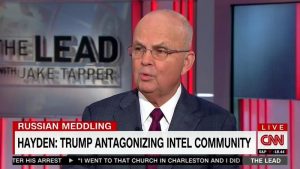 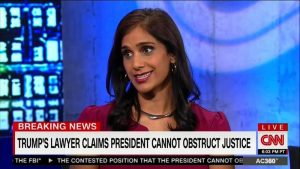 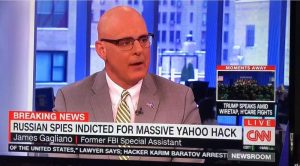 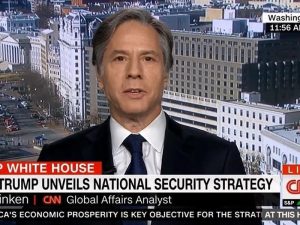 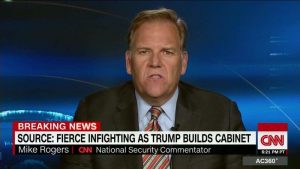 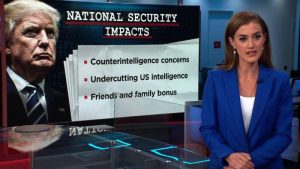 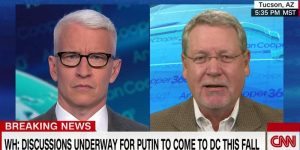 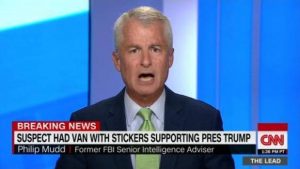 …Welcome to the spook show!