US Officials: Israel Spying On America Has Reached ‘Terrifying’ Levels 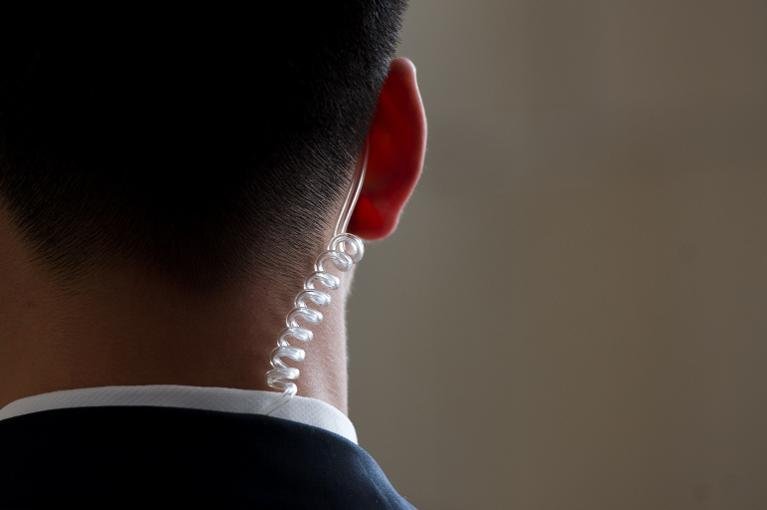 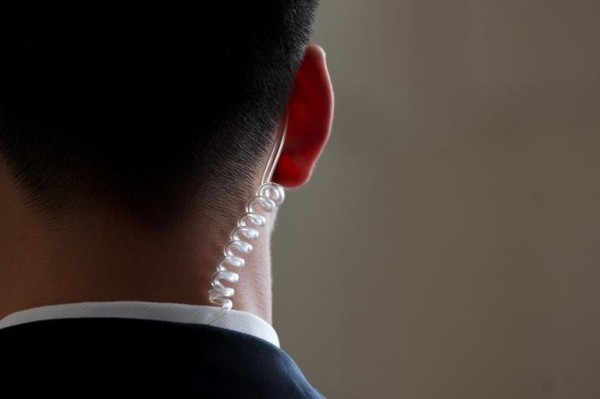 Israel spies on the United States more than any other ally does and these activities have reached an alarming level, Newsweek magazine reported on Tuesday.

The main targets are US industrial and technical secrets, the weekly said, quoting classified briefings on legislation that would make it easier for Israeli citizens to get visas to enter America.

Newsweek said a congressional staffer familiar with a briefing last January called the testimony “very sobering … alarming … even terrifying”, and quoted another as saying the behavior was “damaging.”

“No other country close to the United States continues to cross the line on espionage like the Israelis do,” said a former congressional staffer who attended another classified briefing in late 2013, according to Newsweek.

It said that briefing was one of several in recent months given by the Department of Homeland Security, the State Department, the FBI and the National Counterintelligence Directorate.

The former congressional staffer said the intelligence agencies did not give specifics, but cited “industrial espionage — folks coming over here on trade missions or with Israeli companies working in collaboration with American companies, [or] intelligence operatives being run directly by the government, which I assume meant out of the [Israeli] Embassy.”

Israel’s espionage activities in America are unrivaled and go far beyond activities by other close allies, such as Germany, France, Britain and Japan, counter-intelligence agents told members of the House Judiciary and Foreign Affairs committees, Newsweek said.

“I don’t think anyone was surprised by these revelations,” the former aide was quoted as saying.

“But when you step back and hear … that there are no other countries taking advantage of our security relationship the way the Israelis are for espionage purposes, it is quite shocking.”

“We’re talking about lies and falsehood, simply libel which is baseless and unfounded,” he said.

Lieberman added Israel was not involved in any form of espionage against the United States, either direct or indirect in nature.

The minister said Israel had “learned its lesson” from the case of Jonathan Pollard, a US naval analyst who was arrested in Washington in 1985 and sentenced to life in jail for spying on the United States for Israel.

His arrest sparked a crisis in ties that only ended with Israel promising to end all espionage activities on US soil.

Yuval Steinitz, Israeli minister of intelligence and strategic affairs, told public radio that Israel had stuck to that pledge.

“I tell you as intelligence minister, unequivocally and clearly, these are false accusations,” he said.

“Israel took a decision 30 years ago and has upheld it ever since, not to spy against the United States, not to recruit agents in the US, not to gather intelligence in the US.”