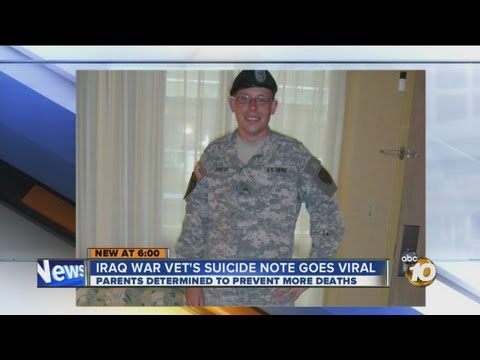 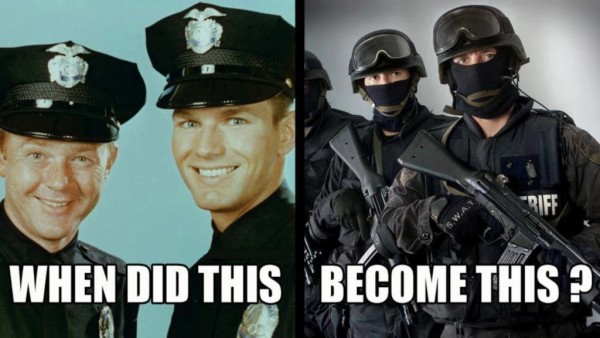 (ANTIMEDIA) American police increasingly face criticism from the rest of the world for its aggressive—and often cruel—tactics. Though supporters of police often argue they are “just doing their jobs” and chide critics to “call a crackhead” the next time they need help, a new analysis of state-sanctioned shootings around the world shows just how skewed American police murder rates actually are.
The Guardian, which claims to keep the most comprehensive record of American police killings, reports that “US police kill more in days than other countries do in years.”
The Guardian recorded 59 fatal police shootings in the United States in the first 24 days of 2015 while, in the United Kingdom, there were 55 fatal police shootings in 24 years (1990-1994). Similarly, in Australia police killed 94 people between 1992 and 2011. In the United States, police fatally shot 97 people in March of 2015 alone. This means that in less than a month, American police killed more people than British police killed in decades.
To further illustrate the problem, the Guardian compared the city of Stockton, CA to the entire country of Iceland (their populations are 298,118 and 323,764, respectively). The numbers show that while Icelandic police have killed one person in 71 years of existence—a worldwide headline that evoked grief among Iceland’s population— Stockton police killed 3 people in the first five months of 2015. In a similar example, police forces in the entire country of Canada kill about 25 people per year while police in the state of California have killed 72 in 2015 (their populations are 35.2 million and 38.8 million, respectively).
Another side-by-side analysis reveals the well-documented racist tendencies of American police. Whereas “15 citizens of any race, armed or unarmed, [were] fatally shot in two years from 2010-2011” by German police, 19 unarmed black men were shot and killed by American police in the first five months of this year.
In a final example, the Guardian compared the number of bullets shot by Finnish police to those of American police. In 2013, police in Finland fired a total of six bullets. In a single incident in Pasco, Washington in February, police killed a man “armed” with rocks, which he was throwing at a police car. The officers fired 17 bullets.
While these numbers are distressing, there are caveats to the side-by-side comparisons. With a population of 316.1 million people, it is inevitable that the scale of police murders will be higher. Further, the United States has a higher homicide rate than the countries it was compared to, perhaps explaining at least some fatal incidents.
Even so, when comparing an entire country—such as Iceland—to a single American city with a similar population (or Canada to California), American police shootings still dwarf those of other nations. Further, while the homicide rate in America is higher, it remains that many of the people killed by police in the “land of the free” were unarmed.
Many countries around the world that were not included in the analysis experience far higher rates of police violence than America (Brazil, for example, whose government is notoriously corrupt). The Guardian’s meticulous numbers, however, further chip away at the decaying notion that the United States is a beacon of freedom, justice, or peace.