U.S Military Destroys Potential Evidence At Scene of Their Own Crime 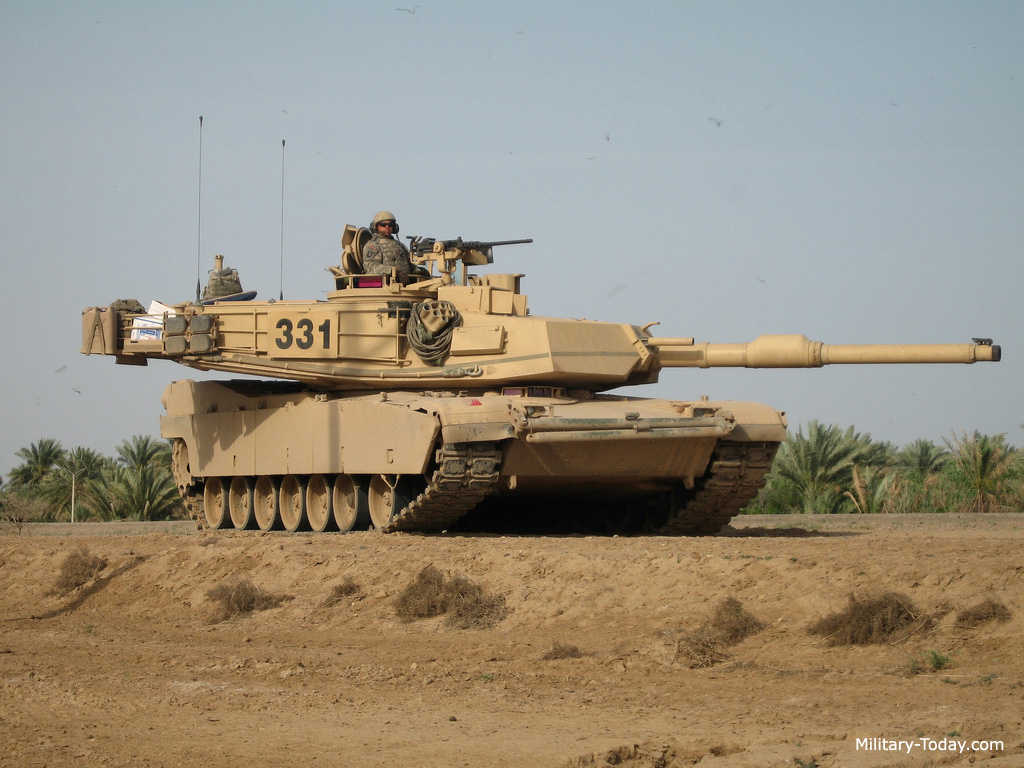 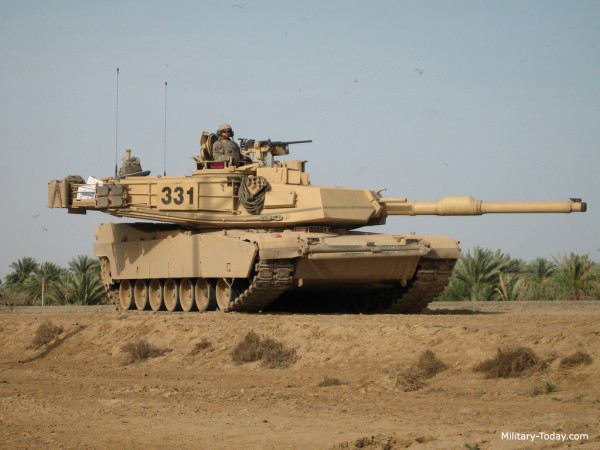 The U.S military has destroyed potential evidence on the site of a MSF (doctors without borders) hospital. The hospital was the victim of a U.S airstrike that killed 22 staff and patients less than a few weeks ago. According to MSF,

“Their unannounced and forced entry damaged property, destroyed potential evidence and caused stress and fear for the MSF team,”

This report comes just days after MSF called for an independent international fact-finding commission to be established to investigate the deadly US bombing of its hospital in Kunduz, Afghanistan.

This certainly does not lend credit to Washington’s claim that the airstrike was an accident. In fact, it adds to a deepening suspicion of Washington’s true motive when conducting airstrikes. MSF has been very critical of the World Health Organization’s response to the Ebola outbreak in West Africa that has killed more than 10,000 people to date. In a recent report by MSF titled ‘Pushed to the limit and beyond’, MSF stated that the WHO’s efforts to contain the outbreak was a “global coalition of inaction”.

Dean Marchbein, president of Doctor’s Without Border’s has also been vocal about his concerns of TPP. (Trans Pacific Partnership), a trade agreement being negotiated in secret between governments and corporations of the U.S and other countries in the Pacific, calling it “a threat to global health”.

In fact, U.S analysts knew the site was a hospital, according to AP, but the attack was ordered anyway.

Doctor’s without borders is a Nobel peace prize recipient and is widely respected on an international level. Statements made by the organization certainly hold weight, at least in the realm of public opinion. The bombing of a MSF hospital in Afghanistan and the subsequent destruction of potential evidence by the same people that blew up the hospital, killing 22 members of staff and patients was clearly no accident. The question is, is this just another example of indiscriminate bombing of a middle eastern country by the U.S military or was it a calculated attack on an organisation that is proving to be a thorn in their side?