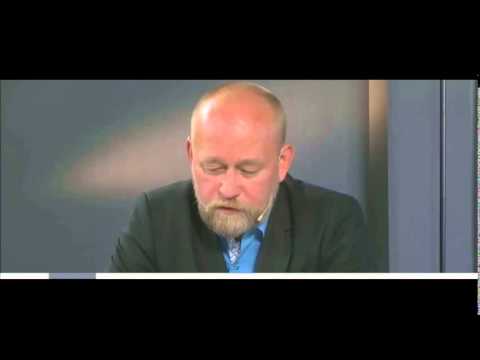 Unofficially, the Ukrainian Government acknowledges that its war against its Donbass region is an ethnic-cleansing operation.

The pro-regime Ukrainian TV station Hromandske TV — which is funded by the U.S. Government, the Dutch Government, and George Soros (via his International Renaissance Foundation or ‘Fund’) — has reported that the Ukrainian Government is specifically targeting civilians to die in the Donbass region in the former Ukraine’s southeast. It’s being done in order “to clean the cities.”

This is open acknowledgement that the operation, which the U.S. is financing (and Ukraine is bankrupt so it can never reimburse its donors), is actually an ethnic-cleansing campaign.

Previously, on Hromadske TV, a proponent of doing just that (ethnic cleansing) was interviewed. He said: “If we take, for example, just the Donetsk oblast, there are approximately 4 million inhabitants, at least 1.5 million of which are superfluous. … Donbass must be exploited as a resource, which it is. … The most important thing that must be done — no matter how cruel it may sound — is that there is a certain category of people that must be exterminated.”

Here is how it’s done: