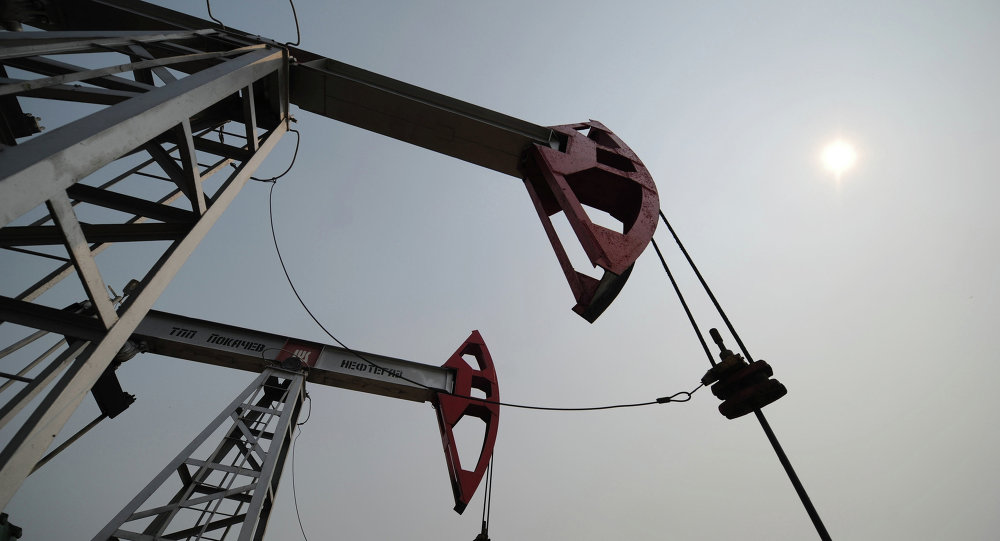 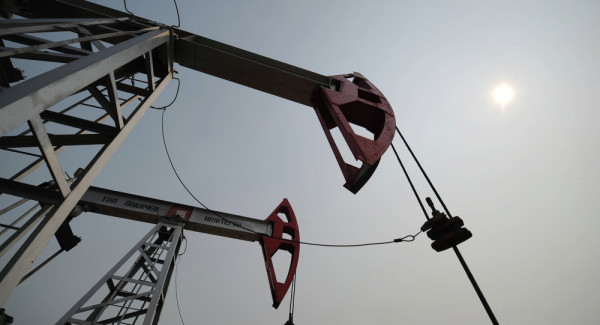 The Brent oil field, discovered in 1971, is one of the largest in the North Sea. Decommissioning is planned to start next year, according to the newspaper.

Shell’s decision to decommission its Brent oil field production facilities could be followed by other oil companies after a more than 50-percent oil price drop since last June has made most North Sea oil fields unprofitable, Financial Times said.

Almost all of the 470 platforms in the North Sea belonging to various energy companies could be closed in the next 30 years as profitability and production decline, according to the newspaper. The operation will cost 40 billion pounds (over $60 billion). Shell will decommission 30 platforms.