USDA on board with shipping U.S. chickens to China for processing, then re-entry to States for human consumption 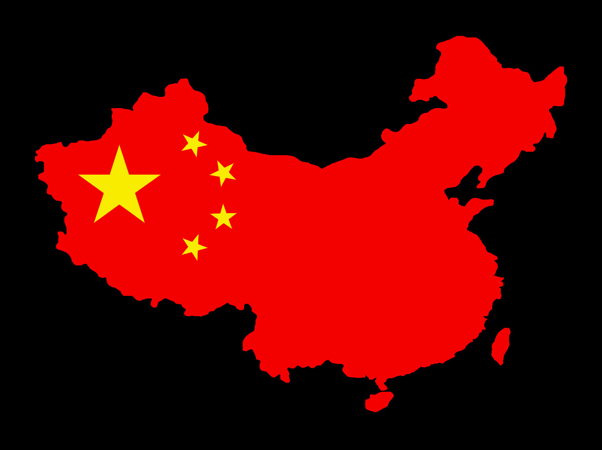 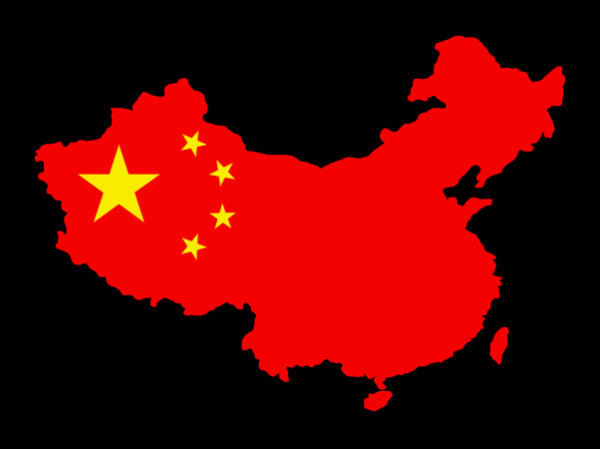 (Livingtraditionally)“Chinese chicken” will soon have a whole new meaning, as the U.S. Department of Agriculture recently gave the green-light to four chicken processing plants in China, allowing chicken raised and slaughtered in the U.S. to be exported to China for processing, and then shipped back to the U.S. and sold on grocery shelves here. Furthermore, the imported processed poultry will not require a country-of-origin label nor will U.S. inspectors be on site at processing plants in China before it is shipped to the United States for human consumption.

Food safety experts worry about the quality of chicken processed in a country notorious for avian influenza and food-borne illnesses. And they predict that China will eventually seek to broaden the export rules to allow chickens born and raised in China.

“Economically, it doesn’t make much sense,” said Tom Super, spokesman for the National Chicken Council, in a recent interview with the Houston Chronicle. “Think about it: A Chinese company would have to purchase frozen chicken in the U.S., pay to ship it 7,000 miles, unload it, transport it to a processing plant, unpack it, cut it up, process/cook it, freeze it, repack it, transport it back to a port, then ship it another 7,000 miles. I don’t know how anyone could make a profit doing that.”
Bureau of Labor Statistics data estimates that American poultry processors are paid roughly $11 per hour on average. In China, reports have circulated that the country’s chicken workers can earn significantly less—$1 to 2 per hour—which casts doubt on Super’s economic feasibility assessment.

line2
This process is already being used for U.S. seafood. According to the Seattle Times, domestically caught Pacific salmon and Dungeness crab are currently being processed in China and shipped back to the U.S., all because of significant cost savings:

…fish processors in the Northwest, including Seattle-based Trident Seafoods, are sending part of their catch of Alaskan salmon or Dungeness crab to China to be filleted or de-shelled before returning to U.S. tables.
“There are 36 pin bones in a salmon and the best way to remove them is by hand,” says Charles Bundrant, founder of Trident, which ships about 30 million pounds of its 1.2 billion-pound annual harvest to China for processing. “Something that would cost us $1 per pound labor here, they get it done for 20 cents in China.”
China has an infamous reputation as one of the world’s worst food safety offenders. Earlier this year, the U.S. Food and Drug Administration (FDA) released a report on a Chinese chicken jerky manufacturer that created dog treats tied to more than 500 dogs’ deaths.

Food Safety News aims to spread awareness of the pending USDA agreement and stop Chinese-processed chicken from ever reaching supermarkets or school lunchrooms.
Food Inc.: A Participant Guide: How Industrial Food is Making Us Sicker, Fatter, and Poorer-And What You Can Do About It